March of the Androids* 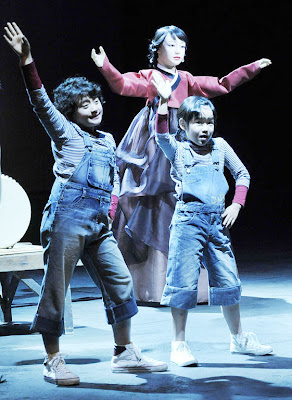 Via the Chosun Ilbo, we see the android EveR (after her plastic surgery), along with two pint-sized newer-generation androids. All I have to say to the Korean music industry is: Oh come on, as if you really think we don't know. As if anyone was going to believe Big Bang or Sweetie or the Wondergirls were real. 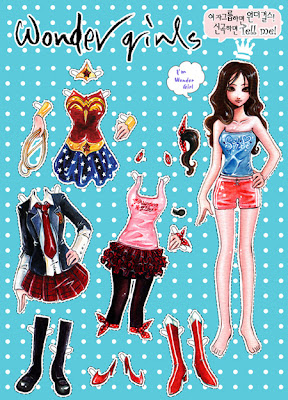 Accidently-leaked Sohee prototype advertisement.
The music just keeps getting more robotic and electronic. It's a sign. It won't be long now before they use their teenage fans as their own personal armies. Here is one unpopular singer's personal army out front of SBS studio in Gayang-dong.

Once they've taken over, everyone under 30 will find the noise they make to be appealing, government agencies will work with them to 'ban' songs in order to gain them more attention, people from all walks of life will be captivated by their robotic moves and will video themselves performing them, and listeners will lose their ability to judge good music from bad. I think this could start to happen any day now. Don't say I didn't warn you.


*I thought about calling the post "February of the Androids," but didn't.
Posted by matt at 8:29 AM