Apologies to my readers for the utter lack of posts the last month. I spent much of the month in Canada, and a good portion of that time was spent away from the internet. The weather wasn't always great, but I can't help but take a certain amount of pleasure from sleeping with layers of covers on in August, considering the impossibility of that in Seoul these days. Lots of photos of skies, water, and nature follow: 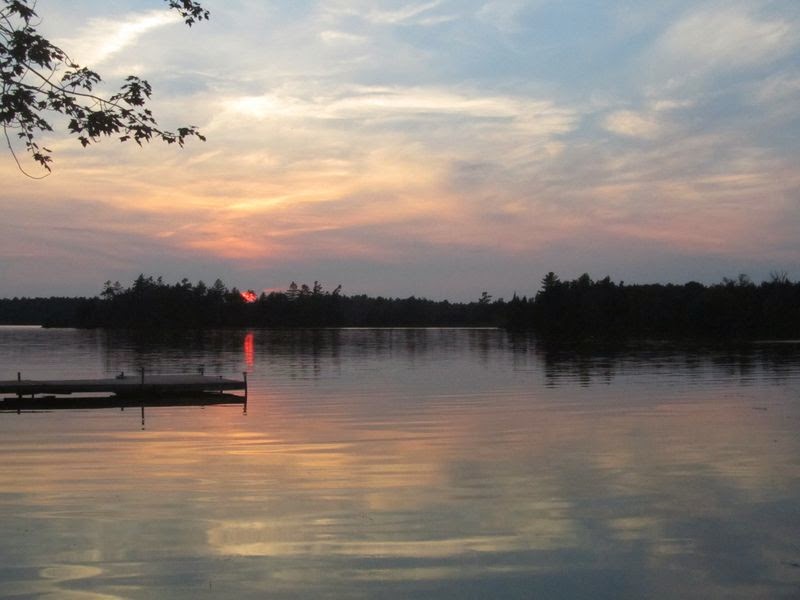 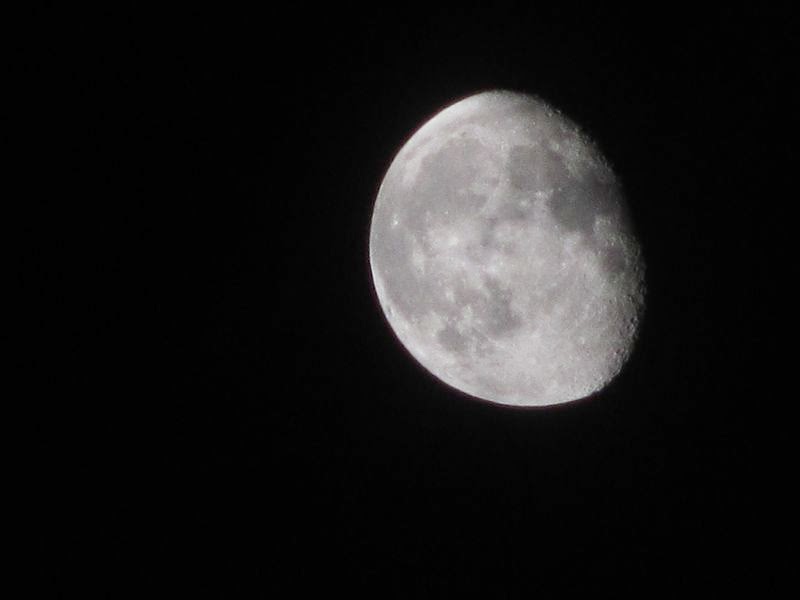 A couple days after the super moon (thanks to Ami for the settings). 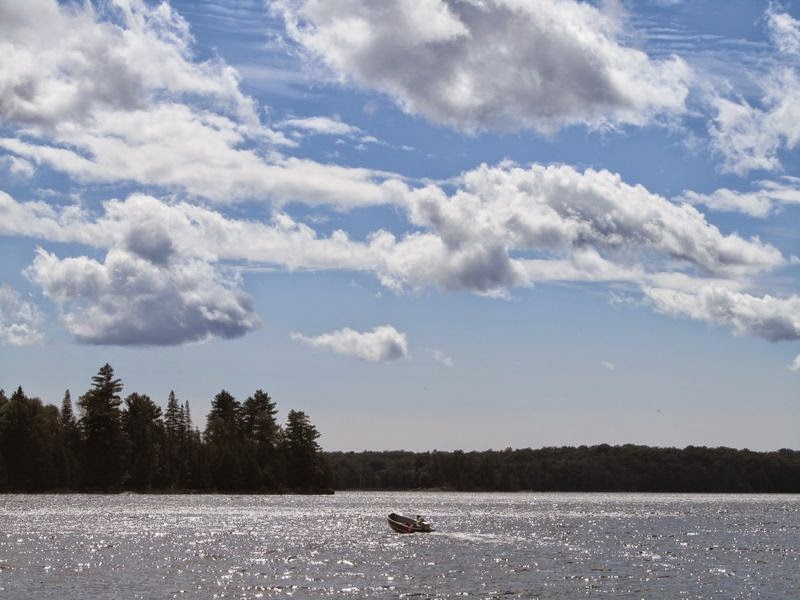 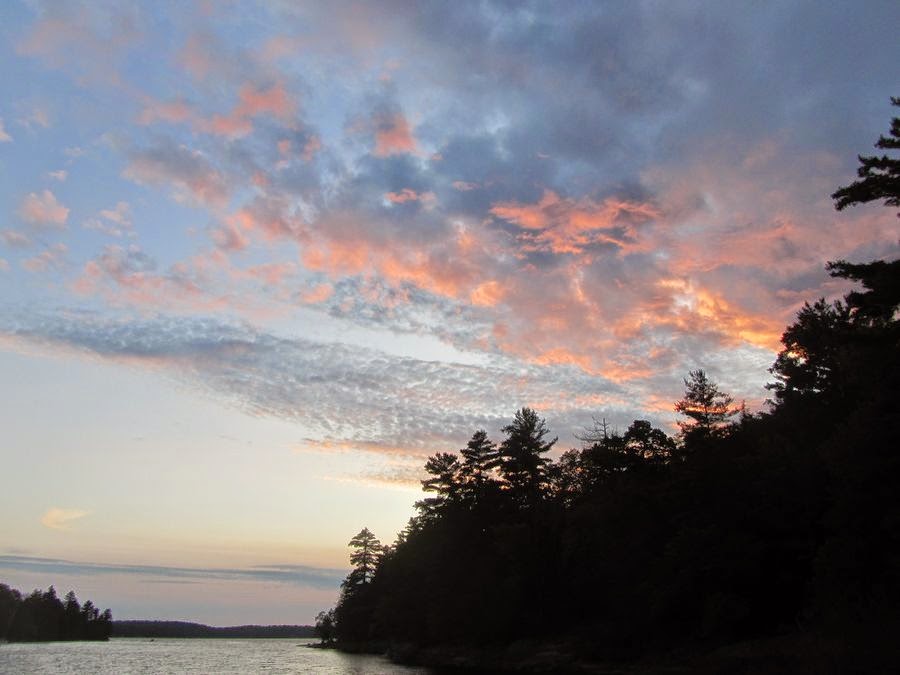 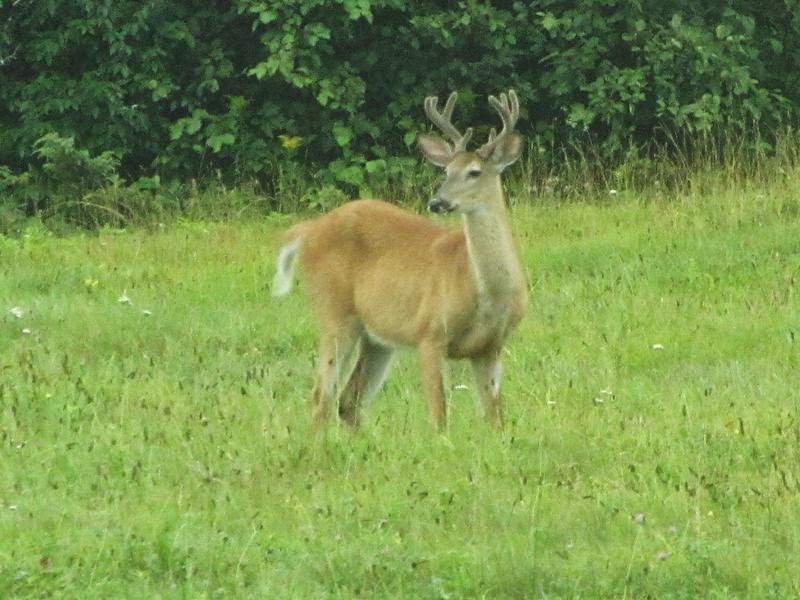 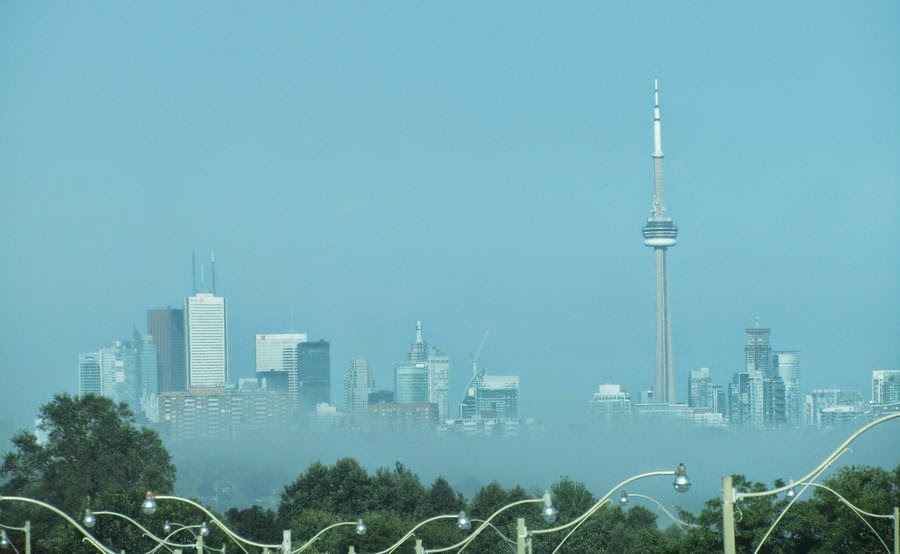 A particularly hazy day driving (excruciatingly slowly on the Gardener Expressway) into Toronto. 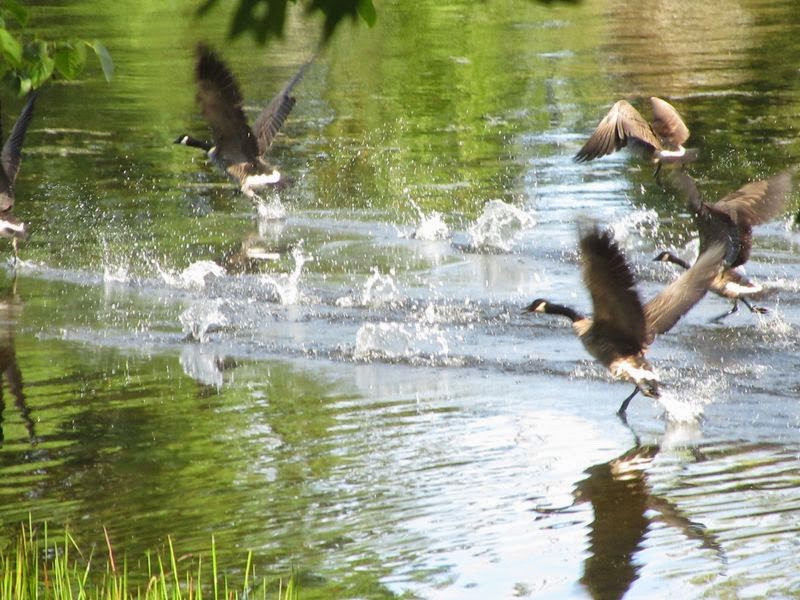 Spooked geese make for more interesting subjects than calm ones. 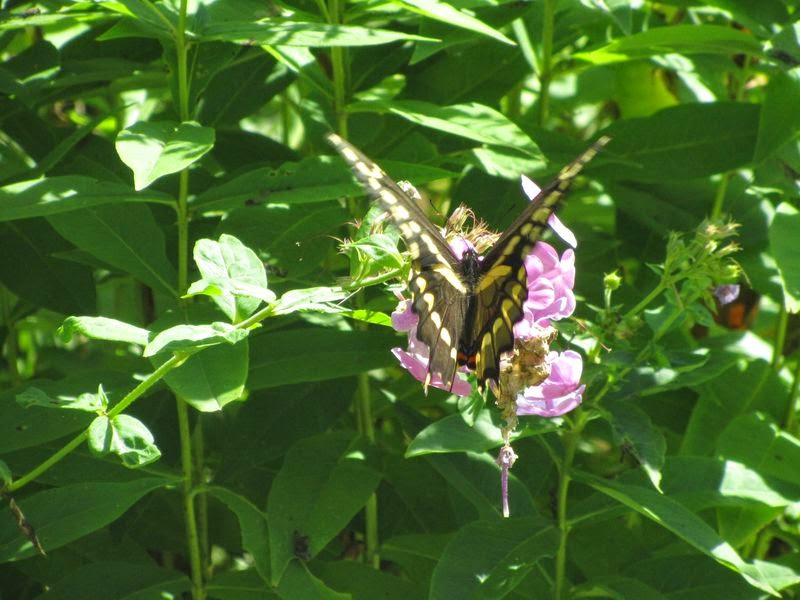 Pure luck involved in this shot - the hummingbird was flitting about here and there and I zoomed in and just happened to shoot at the right moment. 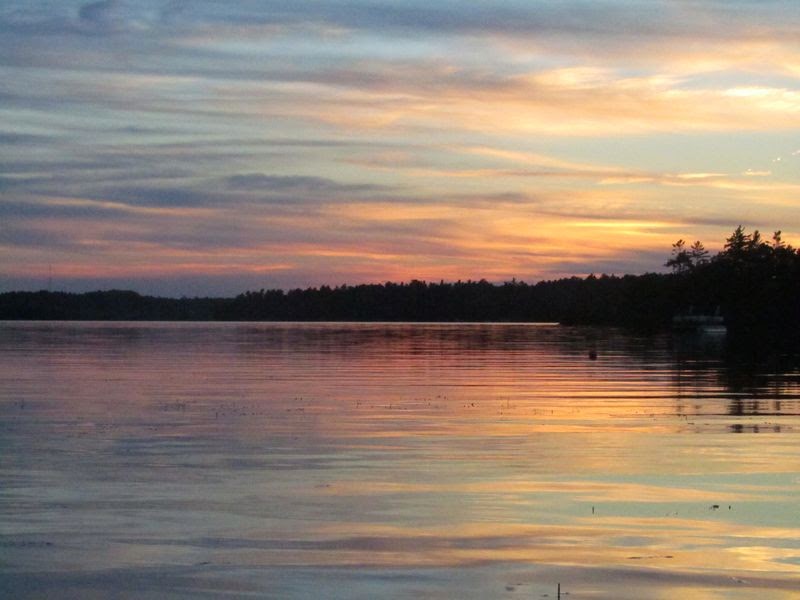 More regular posting will begin from here on out.
Posted by matt at 4:09 PM 1 comment:

Tomorrow, August 2, at 3pm, the Royal Asiatic Society Cinema Club and Seoul Film Society will have a free screening of the 1968 Lee Man-hee film "Holiday" (휴일) with English subtitles at Seoul Global Center's Haechi Hall in Myeongdong. This tale of two penniless lovers wondering the streets of Seoul in search of cash for an abortion was considered too bleak by the powers that be, and when their suggested revisions were rejected by the director and producer, the film was blocked from being shown, and was only rediscovered in 2005. The film is a premier example of Lee's art-film phase, features a great performance by Shin Seong-il, the leading man of the late 60s and early 70s, and is well worth watching. I'll give a brief introduction to the film, and, as it's so short, we'll also show a short documentary about Lee Man-hee's film making, with the film and documentary totaling just over 2 hours. The film will be followed by a discussion of the film for those wishing to take part.