The arrival of the Peace Corps in Korea, 1966

For my latest Korea Times article, I wrote about the decision to send Peace Corps Volunteers to Korea, their training in Hawaii, and their arrival in Korea in September 1966. 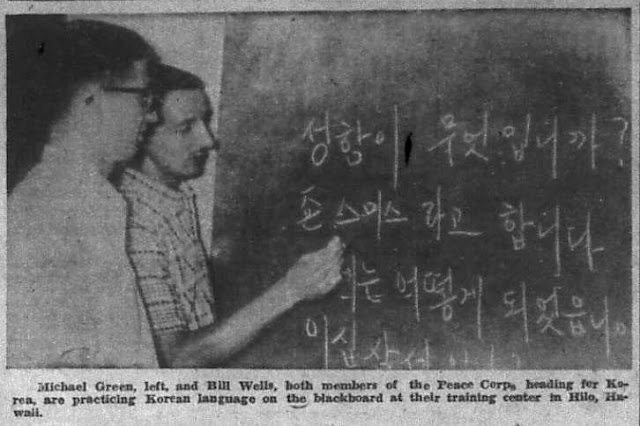 The fourth-last paragraph originally had other material in it, followed by two more paragraphs that I cut due to space and tone:

Two days later, 98 members of the K-1 group arrived in Korea. Upon arrival they attended an orientation program offered by the American embassy in Seoul where “they heard lectures on Korea and Korea-US relations given by Embassy and USOM people.” While it’s not clear how these were received, a year later “K-3” member Bruce Cumings, now a well-known historian, attended a similar orientation during which the speakers largely “misjudged their audience, mentioned goals for Peace Corps Korea which they themselves dreamed up, and presented talks distinguished solely by their irrelevancy.”

On the day of their arrival, the Dong-A Ilbo, worried about the difficulties the volunteers might face in adapting to Korea, suggested that Koreans should do their “best for the foreign guests by giving careful and hospitable treatment.”

Not everyone took the newspaper’s advice. During their orientation, three Peace Corps Volunteers decided to lodge at an inn downtown “to get used to Korean style housing accommodations,” but instead grew accustomed to being without money after thieves stole their wallets.

Almost a year ago I uploaded an index of links to the Peace Corps newsletters published between (1966 and 1981) digitally archived at the University of Southern California, but it seems the USC Digital library moved stuff around... or something... and none of the links below seem to work. I'd be annoyed if not for the Wayback Machine, which has the post archived here.

(Clark Sorensen is the head of the Korea program at the University of Washington, and I've had people swear to me that he was a Peace Corps Volunteer - he wasn't - but his participation in this volume will likely not disabuse people of that notion.)

Lastly, here is a photo essay published in Shin Donga in January 1967 which profiles Stephanie Walmsley, a PCV who was teaching English at a girls' middle and high school in Yeongdong-gun, Chungcheongbuk-do. 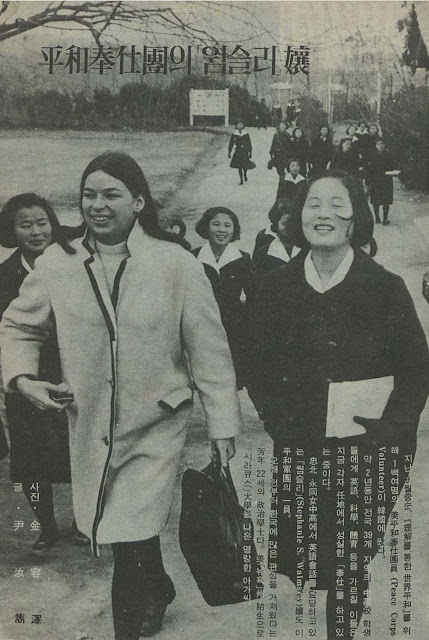 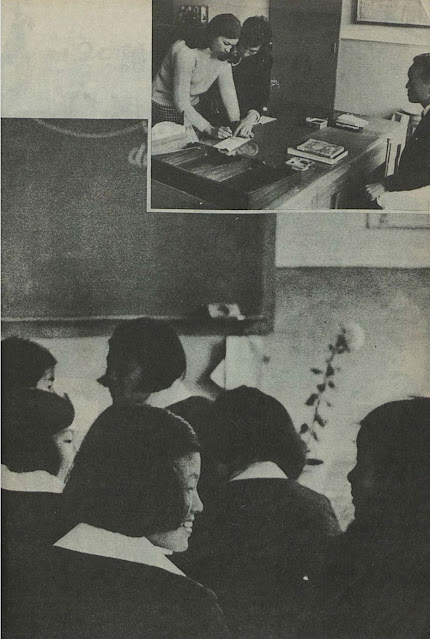 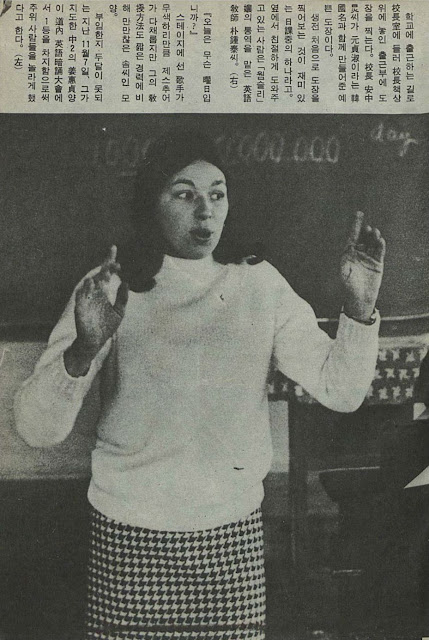 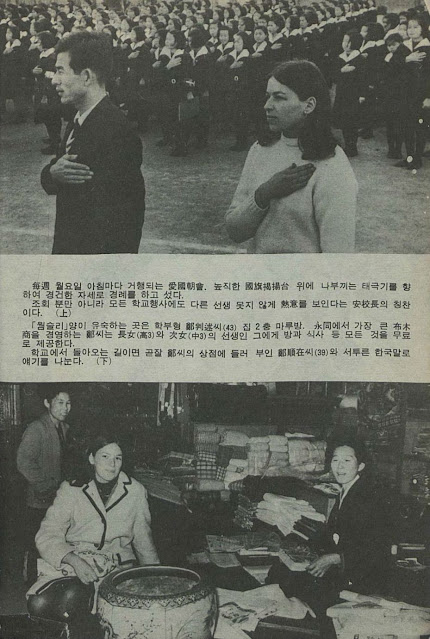 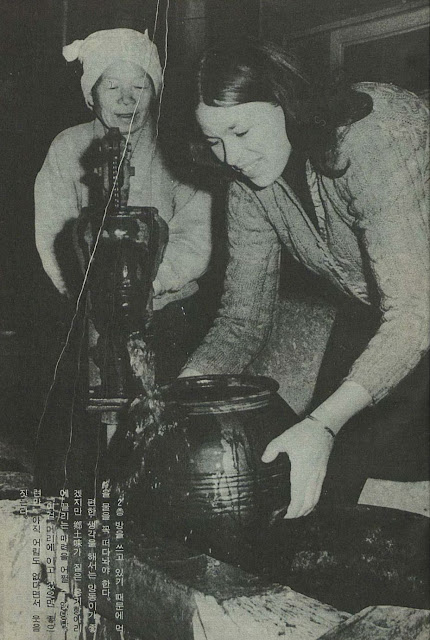 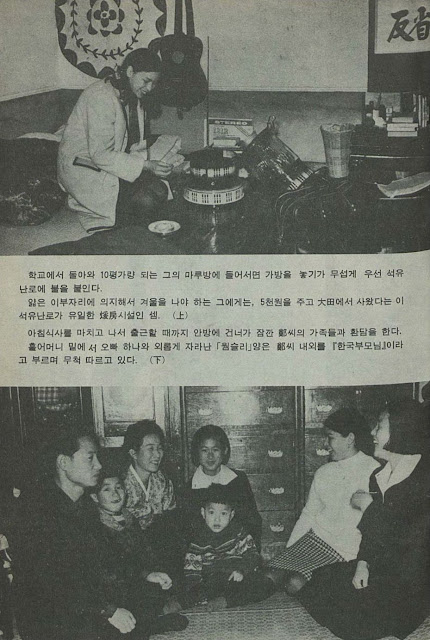 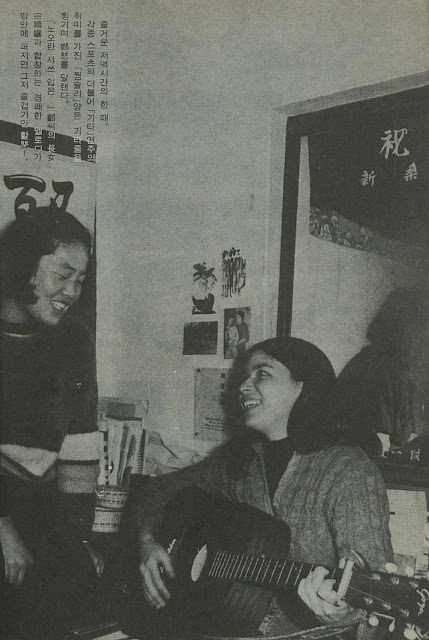 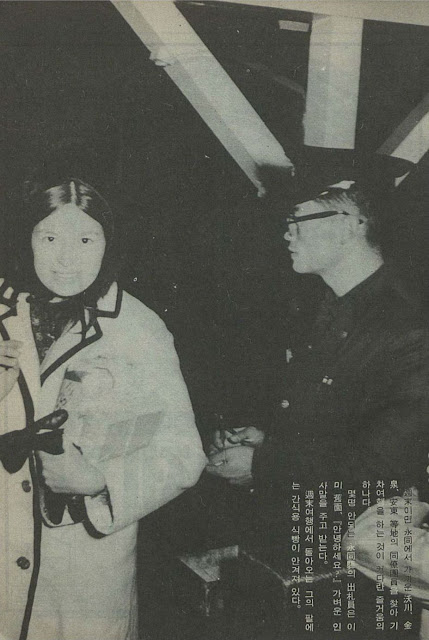 As Yonhap reported on September 16, the US has released more documents related to the Gwangju Uprising, this time from the Jimmy Carter Presidential Library. The majority of this material is available at the US Embassy in Korea's website; six pdfs full of material were uploaded there under the names "CARTER PRESIDENTIAL LIBRARY DOCUMENTS" on September 17. There are also a number of cables there uploaded on July 6 this year that I had been unware of. Another set of documents from this collection can be found here at the May 18 Archives website; they're contained in a zip file (look for "파일: 카터 기록관 신규 공개자료.zip") with various folders of material, including one folder of cables related to the immediate aftermath of Park Chung-hee's assassination and another of cables related to Kim Dae-jung's trial.

Another Gwangju Uprising-related document I found online was "When It Wasn’t Fun (The Kwangju Incident Of May, 1980)," an account of the uprising by American missionary Charles Betts Huntley, written in 2005.

And, while we're (vaguely) on the topic of the fifth republic, here is a Korea Times article titled "Intercountry adoptions 1985-92: A numbers game for Korea's national image," which examines overseas adoption of Korean children and its relation to the policies of Chun Doo-hwan.