In my latest Korea Time article, "Looking down high noses at 'quack plastic surgeons' in 1971," I look at the development of plastic surgery in Seoul in the 1960s and early 1970s by using Korea Times articles from 1964 and 1971, as well as by consulting John DiMoia's book Reconstructing Bodies: Biomedicine, Health, and Nation-Building in South Korea Since 1945. Considering the difference between 1964 (when one doctor said he performed 2-3 operations a day) to 1971 (when there were 30 practicing plastic surgeons in Seoul, with one (who essentially complained about his comparatively small customer numbers) stating he had 150 customers a month), it's clear the industry grew a great deal during that time. I'd guess this was related to the development of the economy that saw, for example, the market for weekly magazines go from supporting one weekly between 1964 and 1968, and five weeklies by the end of 1968. As the 1971 article made clear, however, there were consequences to that apparently unregulated growth: 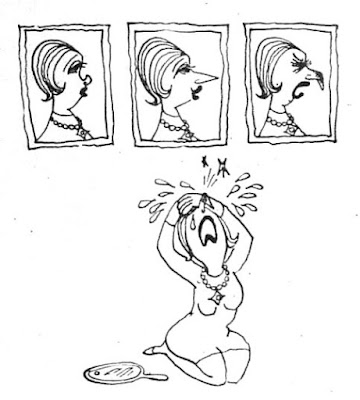 A search for 성형외과 in the Naver News Library, however, sees only 5 or so mentions per year until 1972, when the term started to become a bit more common. One mention in 1971 turns up a photo of Park Chung-hee inspecting a mobile operating vehicle donated to Yonsei University that was to be used to perform around 10 cleft lip operations per day around the country. I'm not 100% sure, but I think that is plastic surgery pioneer Lew Jae-duk (유재덕) leaning forward in the photo. 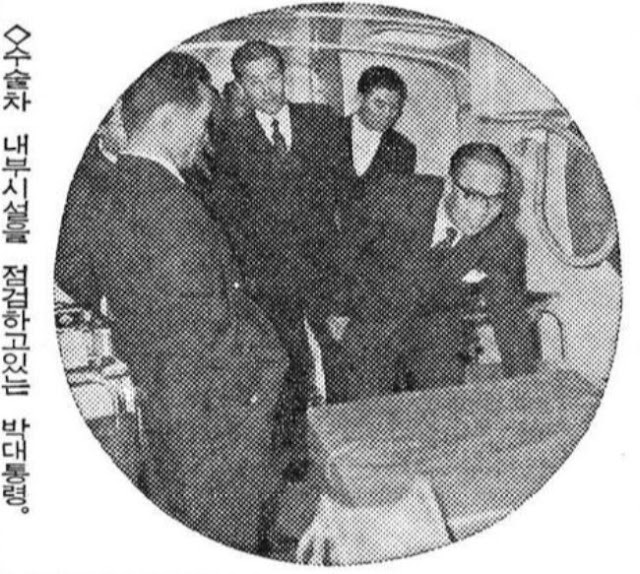 A few weeks ago I also wrote a review of Thomas Duvernay's book Sinmiyangyo: The 1871 Conflict Between the United States and Korea. It's easily the most informative book on the subject, and if you get the chance to take one of his tours of Ganghwa Island, where he leads you along the path of the American advance, it's well worth your time (he does them for the Royal Asiatic Society from time to time). 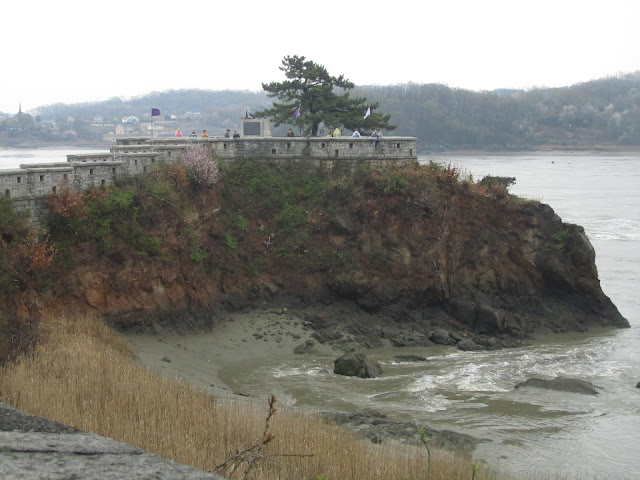 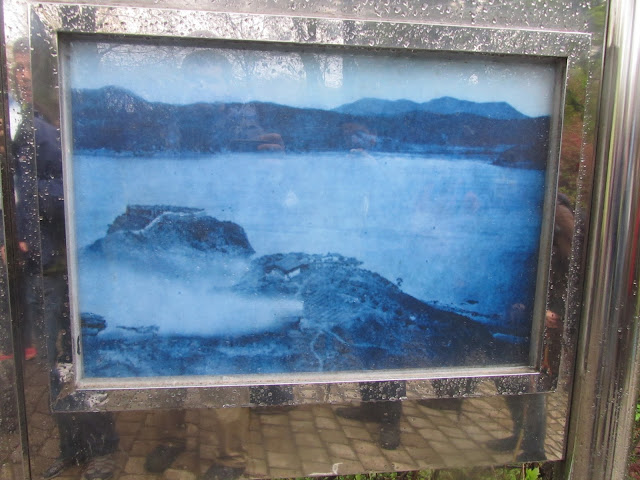 A few other stories of note: While I have some issues with the way it was written, this story of a young refugee from Thailand of Karen ethnicity who now lives in Bucheon and won hearts at a singing contest is worth reading. Less heartwarming are the stories here and here about the overworked delivery workers who make digital commerce possible (and profitable).

And while this is essentially an advertisement, it's still quite interesting to see how people of different ages remember Korea's history (by talking about the news events that made the greatest impression on them). Perhaps negative events stand out most (or were chosen by the editors), since the 1987 democracy protests aren't mentioned at all.