One topic I focused on is the importance of the novel, film, and soundtrack of 별들의 고향 (literally "stars' hometown" but known as "Heavenly Homecoming to Stars"). The serialized novel was written by Choi In-ho and completed in September 1973, the film directed by his high school friend (and Sinchon drinking buddy) Lee Jang-ho, and the soundtrack was made by Lee Jang-hui, who also attended Seoul High School (though was two years behind them), and Gang Geun-sik (who never gets enough credit for the soundtrack). 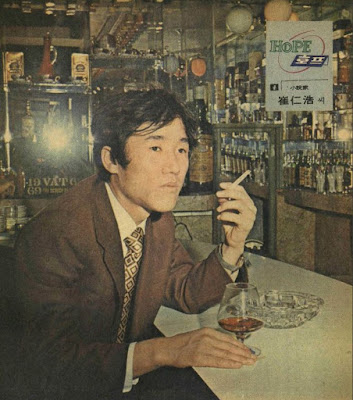 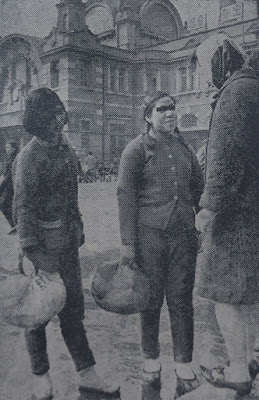 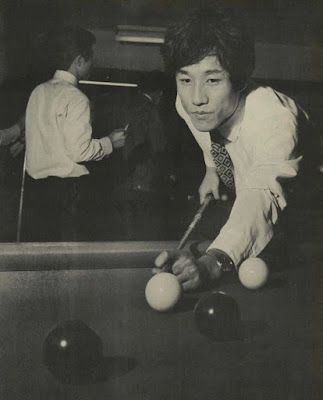 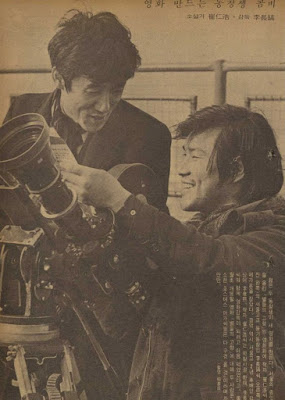 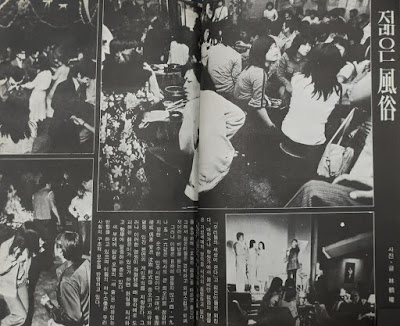 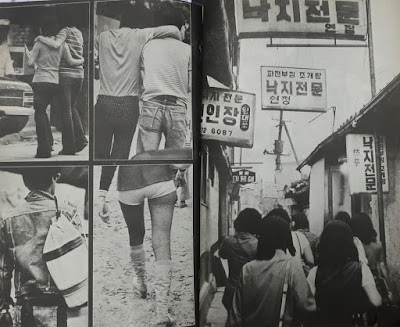 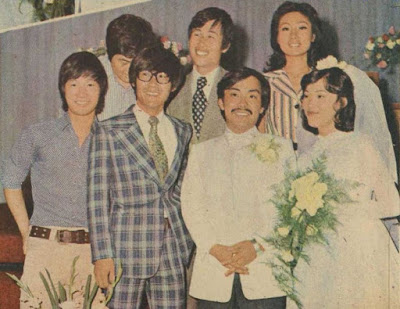 Once again, the Korea File podcast can be found here.
Posted by matt at 6:08 PM No comments: