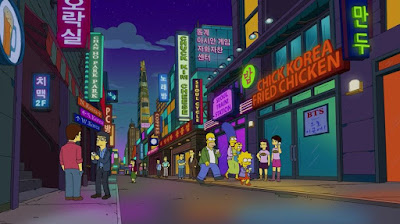 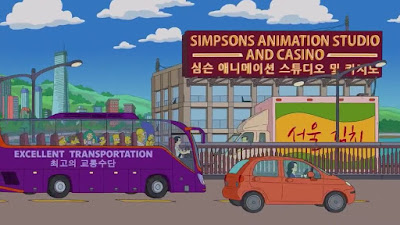 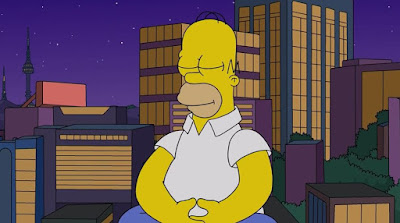 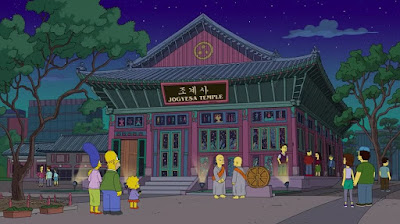 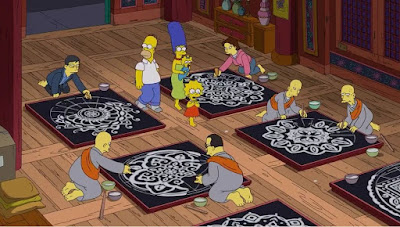 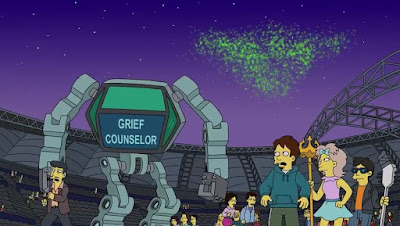 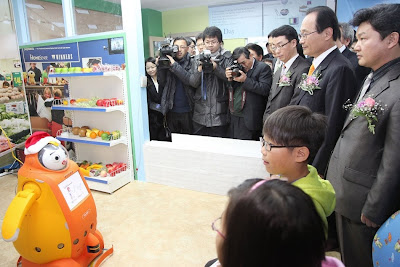 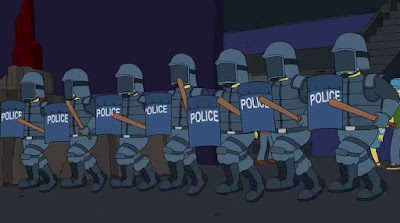 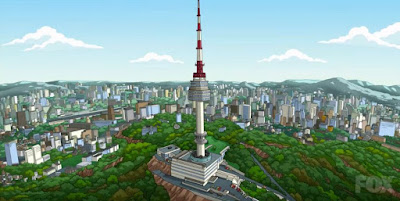 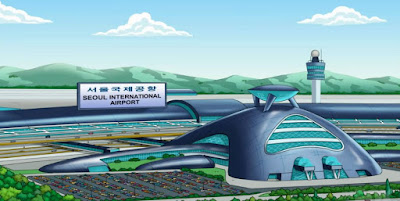 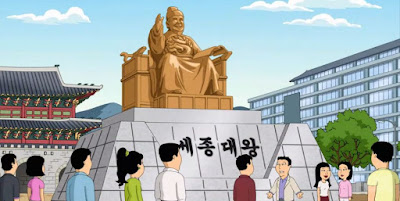 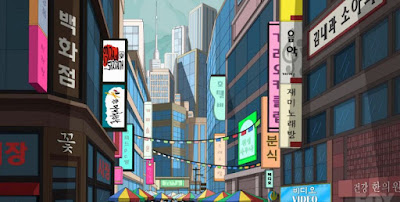 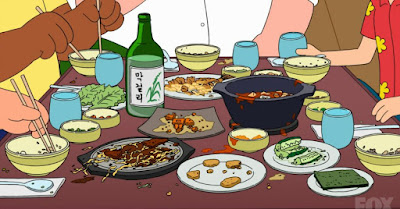 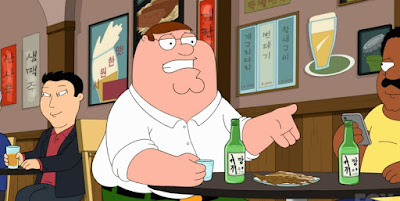 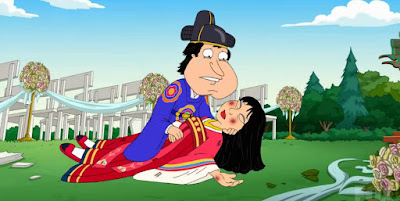 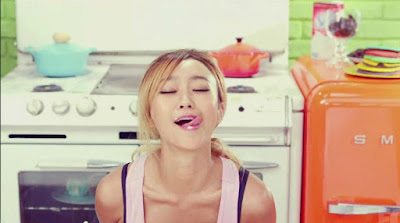 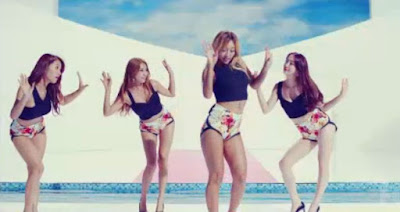 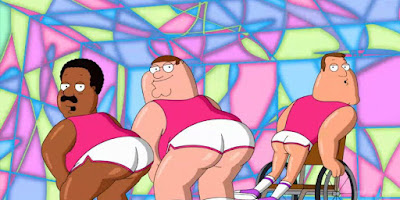 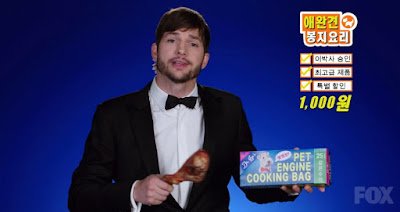 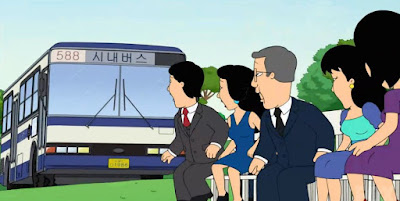 Last week my latest Korea Times article came out, in which I wrote about the use of yeontan, or coal briquettes, to heat houses from the 1950s to the 1980s and the dangers of carbon monoxide poisoning it posed. Some of this material appeared in an earlier post I wrote in which I linked this danger of poisoning and the belief in fan death. More on yeontan can be read here (click to the next message to read the conversation).

My article from January, "Forced haircuts in 1960 opened rift in Korea-U.S. alliance," was about the shaving of the heads of prostitutes found sneaking onto a US military base and how this influenced the book P.S. Wilkinson. While I was glad the "gnawing raw bones" part was included, the last few paragraphs got chopped up a bit. This was the original ending:


Five years later, C.D.B. Bryan, who was serving with USFK in 1960 as an “Ivy League” ROTC lieutenant,” recreated the incident in his Harper Prize-winning first novel, P. S. Wilkinson. His autobiographical protagonist, “Rutena Wirkenson” (as the Koreans call him) hates being stuck in Korea, a “godforsaken place,” and hates army life even more because he is plagued by incompetent superiors who happen to enjoy Korea for only one reason. (When one says, “I didn’t realize what a bad lay my wife was until I got over here,” Wilkinson, in disgust, replies, “Oh, hell, Major, your wife isn’t so bad.”)

Confronted with break-ins, Major Sturgess, who replaced his houseboy with a young woman, asks “Where else in the world do whores cut through barbed-wire fences to climb into the sack with the GIs?” and orders that the next woman to be caught have her head shaved. In his recreation of the event, however, Bryan has his hero bravely refuse to follow the order.

In April 1965, James Wade reviewed the book in the Korea Times, criticizing it for its “fake idealism,” “stilted dialogue, wilted prose,” and lines such as “This is the foulest, goddamndest country I’ve ever seen!” and “It’s the only thing - this availability of women - that makes Korea bearable.”

He also criticized the “incredible stagey scene” where Wilkinson “lectures the C.O. with insufferable primness on the immorality of his head-shaving order” As Wade put it, “His self-righteous hypocrisy…put this reader on the army’s side for the ﬁrst time in memory, head-shaving and all.”

I've been doing quite a bit of research on 1970s youth culture recently by researching weekly magazines from the time. I hope to post here more often and include some of the material I've found (such as advertisements and music charts of the time), as well as to complete some long-unfinished posts and series.
Posted by matt at 12:13 AM No comments: