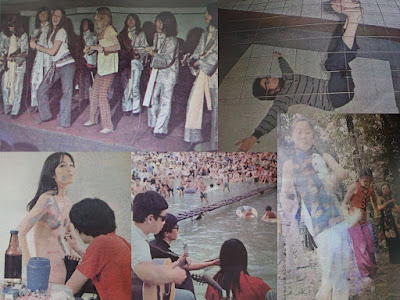 Next Tuesday, March 27, I’ll be giving a presentation for the Royal Asiatic Society: Korea Branch titled “The Rise and Fall of Youth Culture in 1970s South Korea: Wholesome modernization, crackdowns on long hair and marijuana, and the ROK-US alliance.” I researched and wrote on this topic while doing my MA at the University of Washington, but the research I did in January and February in Korea - mostly using weekly magazines like Sunday Seoul from 1968-1970 - offered many surprises, and I’ll be working in photos and articles from those magazines. More information on the presentation is here. As well, an article I wrote in the Korea Times yesterday on how marijuana laws affected Korean youth culture at this time can be found here. 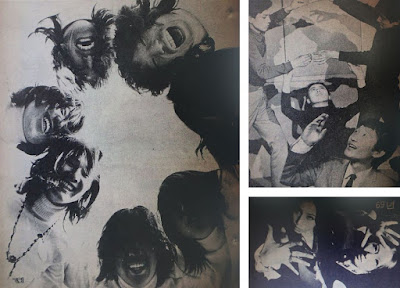 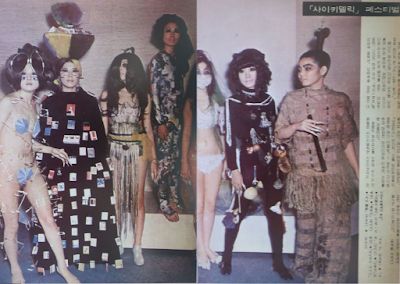 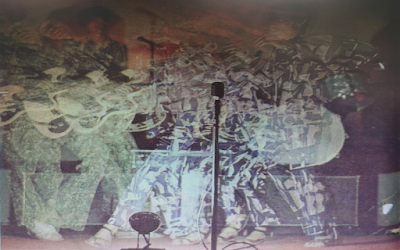 The Devils at the Playboy Cup competition, July 1970. 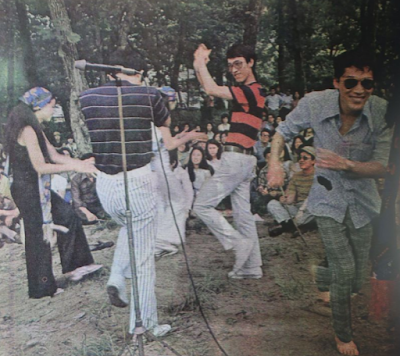 The Key Boys and Trippers dancing at an MBC music showcase in the woods, July 1971. 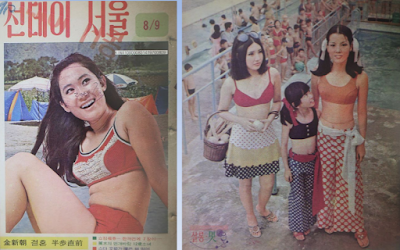