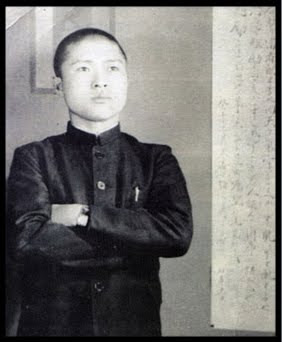 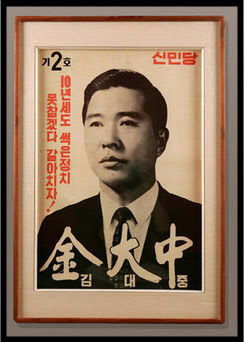 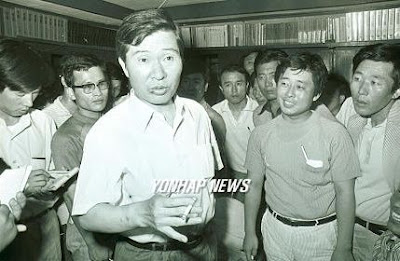 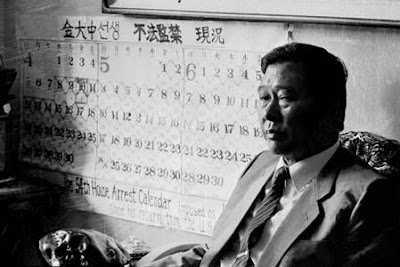 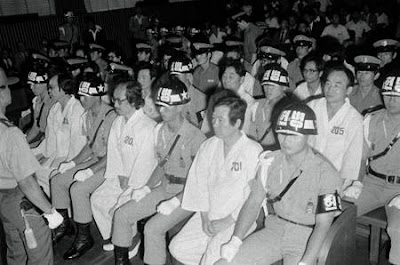 Old age and illness have done what assassination attempts - by vehicle, kidnapping (in 1973), and trial (1980), carried out under two dictators, Park Chung-hee and Chun Doo-hwan - could not.

The other day, Chun tried to visit Kim in the hospital, but was unable to meet him. Perhaps he wanted to thank Kim for pardoning him from a life sentence in 1997, something - I've read somewhere - Kim said he would do back in the '80s if he had the chance. Still, considering that he had Kim sentenced to death in 1980, he probably wasn't the most welcome person at the hospital.

Whatever you think of his presidency, he stood up for democracy in Korea at a time when to do so meant possibly risking one's life.


(The top two photos are from here and here, pages which have several other photos.)
Posted by matt at 5:30 PM

Only nature can take away something that neither the Communists nor two dictators could take away from Korea.

Good place to find your characters and the story of people who know little of this side of the world.

We've lost some great leaders recently.
People who tried to realize justice are gone and rotten ones are still alive..