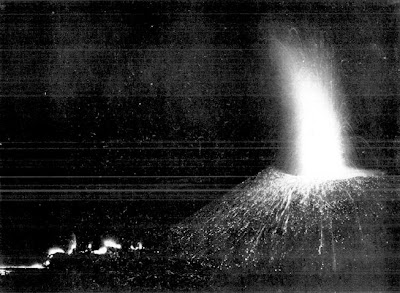 this enlightens my understanding of the novel A Personal Matter, by Kenzaburo Oe. In the novel the character Birdie is thinking about getting an abortion doctor to kill his diseased newborn son, meanwhile his lover talks about her lesbian relationships. The narrator highlights how Birdie isn't disgusted by the depravity of homosexuality because his sense of morality had been suppressed by his homicidal feelings towards his son. This 1964 novel prejudice against female homosexuality may be influenced by the then common conflation of suicide and lesbianism in Japanese culture.