I just discovered mongdori a few days ago, and among the things to be found there are these anti-English teacher comics posted over at the anti-english spectrum cafe. I couldn't help, after seeing the big nose caricature and the simplicity of the story, thinking that these comics reminded me of art from a nearby country... can't put my finger on which one though.

At any rate, the story begins with Henry bemoaning how unattractive working at Walmart is to girls. 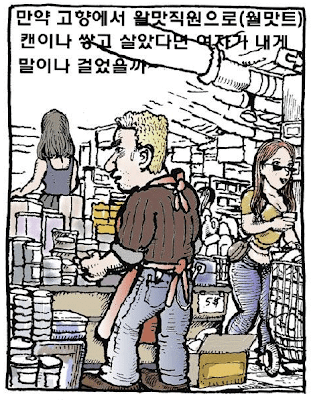 Then Henry goes to Korea, where he's beset upon by pure maidens in Hanboks and Itaewon juicy girls, and they all love him. And his big nose. 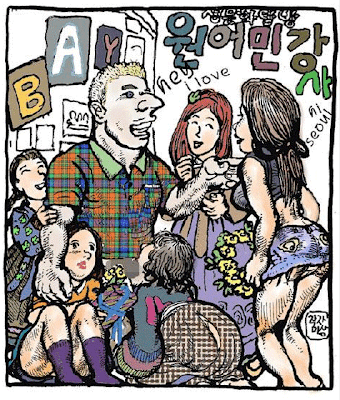 Sadly, the fun can't last forever. One night in Hongdae, the boys from from the anti-english spectrum cafe catch up with Henry and, tired of hearing about foreign teachers and their 'big pens', use the collective strength their pure blood affords them and crush him with his own giant pen. The result is not pretty. 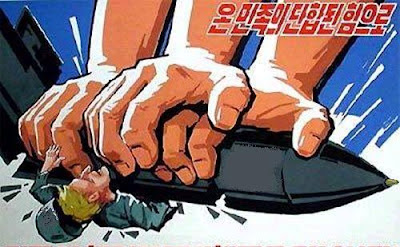 Finally, the anti-english spectrum boys (and look, a girl finally joined the group!) decapitate him, and then take turns firing at his mangled head with guns they stole from a military armory (ok, they're actually bb guns they stole from some elementary school students in the park, but, whatever). 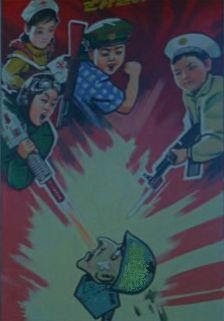 Other adventures of Henry before his gruesome demise can be found here (1 2 3).
Posted by matt at 3:11 AM

I was thinking that the cartoons' artwork looked familiar too, but, except for the nose(!), Robert Crumb in the US was the first thing that came to mind.

Wow. That is more than a little reminiscent of CHARISMA MAN. Minus the wit.