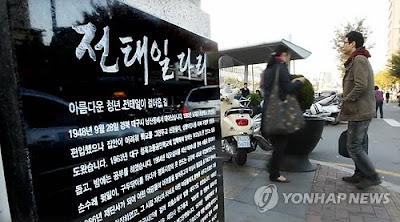 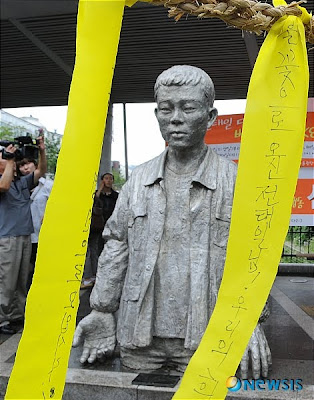 I previously wrote about Jeon here.
Posted by matt at 8:53 AM