Christmas amid growing authoritarianism and economic shocks in the early 1970s

For my latest Korea Times article, I look at the evolution of Christmas celebrations in Seoul in the early 1970s, as the raucous celebrations on curfew-free Christmas Eves of the 1960s gradually gave way to more sedate celebrations - helped along by the authoritarianism that accompanied the advent of the dictatorial Yushin constitution, and by the austerity caused by the first oil shock. A part of this process was the world's deadliest hotel fire, which occurred in Seoul on Christmas Day 1971. Luckily, James Wade provided a bit of Christmas cheer (or humor, at least) to liven up the proceedings.

My two previous articles about Christmas in the 1960s can be found here:

Christmas in the early 1960s: A time of charity, Christmas cards, drunken merrymaking

Solemnity vs revelry on Christmas Eve in the 1960s 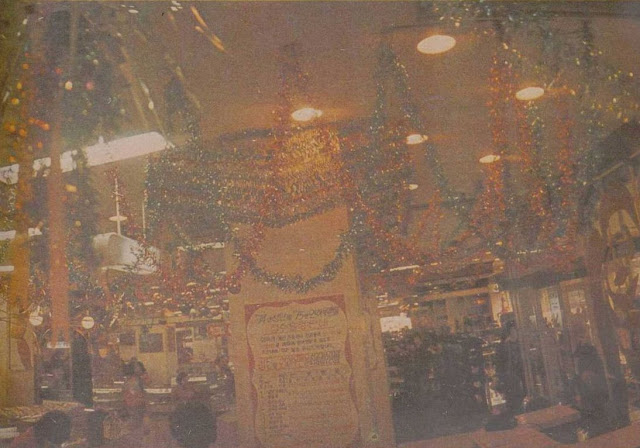 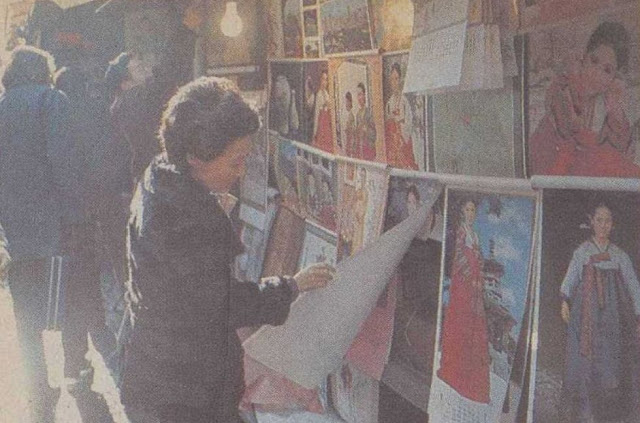 Competition for calendar customers was fierce at this time. 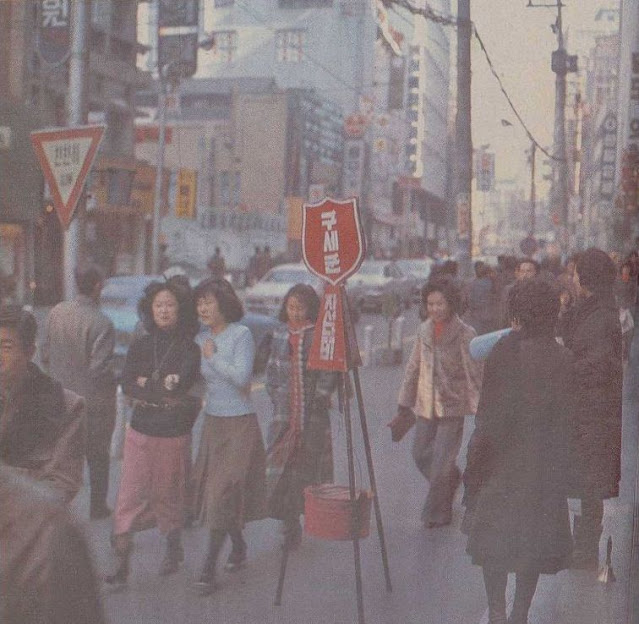