Translating 'jucheseong' in 1970 and other bits and pieces

My latest piece for the Korea Times, titled "Trying to translate 'jucheseong' in 1970," looks at struggles to translate a word closely related to the North Korean term 'juche,' though the debate in 1970 was over how to make it clearer to an English-speaking audience, whereas, according to Brian Myers, the DPRK used the term to conceal its nationalism and convince the outside world that Kim Il-sung, like Mao, also had his own philosophy. There's more to it than that of course (see Stephan Haggard's review here and here), but the debates over translating the term in the Korea Times in 1970 go to show that the term "jucheseong" was used more often in South Korea in 1970 than in North Korea.

I was also interviewed in this article about Japanese-built, American-used houses from the 1930s that are being demolished to recreate the portrait gallery of Deoksugung, despite there already being two such galleries in Changdeok Palace. While some parts of the restoration look worthwhile - Dondeokjeon was always an interesting building, and was where Sunjong was crowned - destroying actual historical buildings to build recreations of buildings doesn't sit right with me. It's worth noting that the Japanese-built homes have stood for 80 years - four times as long as the original portrait galleries that stood for only 20-odd years. 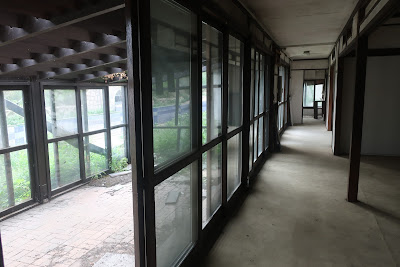 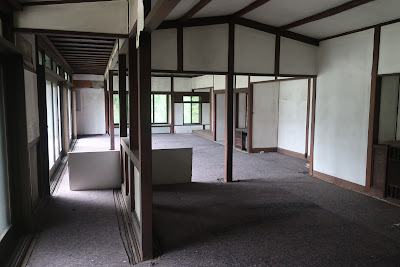 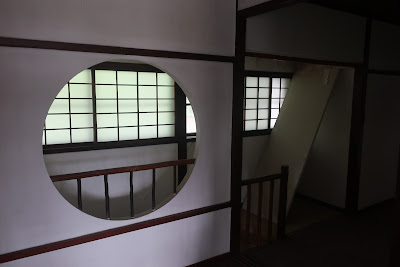 Though some parts of the house were in worse shape than others, they would not have been difficult to restore. But doing that for Japanese-built houses on former Palace land was never going to fly here.

And some interesting articles I've come across recently: This one about a half black, half Korean model who was popular in Europe in the 1980s is an interesting read.

I also enjoyed Robert Neff's article about the first airplane flight in Korea. The story of a man going out to see the plane take off and being robbed made me smile, because my favourite paper in undergrad was on the hot air balloon craze in England in 1785-86 and took its title from a mocking letter supposedly written by the pickpockets of London: 'While thousands are looking up in astonishment, we are actively diving into their pockets'; even Edmund Burke lost his wallet.

I've been researching youth culture in the 1960s and 1970s, and one of the main sites of concerts in those days was Seoul Citizens Hall, which stood where Sejong Cultural Center stands today. It was destroyed in a fire that left 51 dead in December 1972.

Also worth reading are articles by my classmate at UW, Clint Work: I learned a great deal from his examination (along with Daniel Pinkston) of the evolution of the US-ROK military relationship over the years and his look at Carter-era US-DPRK communications, and having briefly studied the evolution of UN Command into Combined Forces Command, can appreciate the clarity and conciseness of his summary of that topic.

Those Japanese built houses look quite stunning - do you know if there's still an opportunity to go and visit them before demolition? Do you also know what they're called in Korean, to look up other information/photos on Naver? Thanks!

Unfortunately the period when people could visit was in August. The Chosen Savings Bank company housing in Korean is 조선저축은행 사택. It's behind the US ambassador's house. They recently opened a path that runs east-west to the north of the US ambassador's house through to the old Russian legation, and they briefly allowed access to the Chosen Savings Bank houses. The full set of my photos can be seen here.