Awhile ago the Culture Trip posted "The Ten Most Influential Contemporary South Korean Photographers." Some I knew, most I didn't. Some, such as the portraits done by , Hein-kuhn Oh (오형근) are worth checking out, such as portraits of people in Itaewon in 1993, in Gwangju in 1995, and a few series of high school girls. The 'Cosmetics girls' series I found interesting - though these days she'd probably have an interesting comparison of elementary and middle school girls - I've bumped into a few former female students that I hadn't seen in a year or so and have been unable to recognize them, partly due to all the makeup they now wear (and this is a rather new development - it was only within the last 5 years students were allowed to wear their hair as they like and wear makeup - at least in many schools).

Also of interest were Ahn Sekwon (안세권)'s photos of Wolgok-dong's destruction between 2003 and 2007, and the redevelopment of Cheonggyecheon, which can be seen here.

On the same topic, here's a shot of a 'daldongnae' from the mid 1940s (from "Korea," published by Troop Information and Education Section Headquarters, XXIV Corps). 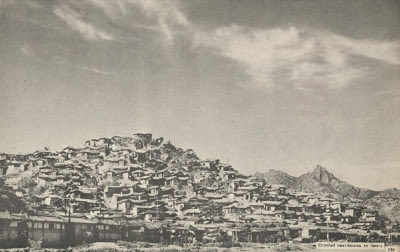 And here are a few shots taken on or around rooftops in Jongno a month or two ago: 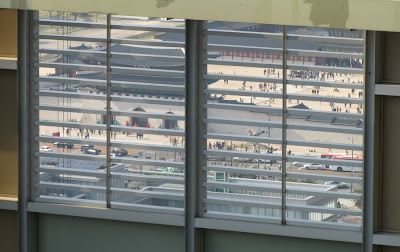 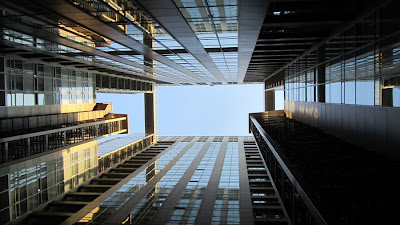 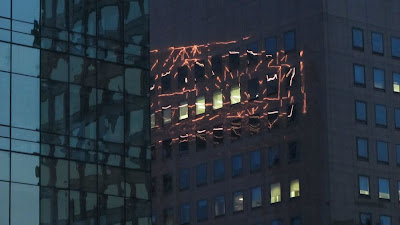 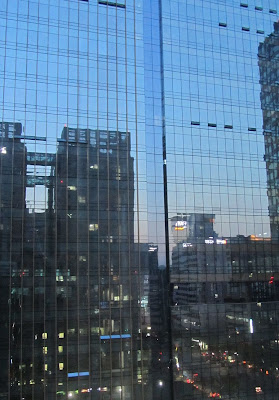 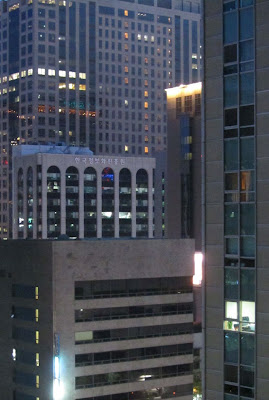 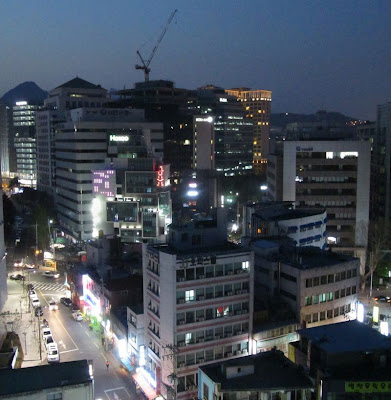 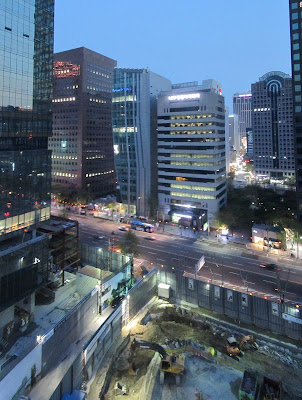 A few more photos taken at the same time are here.
Posted by matt at 3:21 PM