Next Sunday, May 10, I'll be leading a walk around the area of Yangcheon Hyanggyo Station and Gaehwasan Station for the Royal Asiatic Society. The former location was the seat of Yangcheon Hyeon, or prefecture, during the Joseon period and still sports the only remaining Hyanggyo, or Confucian Shrine, in Seoul, as well as a number of other historic landmarks. We will also visit a museum to the innovative Joseon Era landscape painter Jeong Seon (1676–1759), and look at paintings of the area that he made in the mid-1700s. I've mentioned the area before (here and here), and this post at Seoul Suburban covers some of the spots we'll visit.

From there we will take the subway to Banghwa Station to explore Mt. Gaehwasan. After passing through a park with a number of 400-year-old zelkova and gingko trees, we'll head up the mountain to see the numerous tombs, many with beautifully carved tombstones and flanked by stone civic official statues, of the Pungsan Shim clan, who for several generations served the Joseon kings and were memorialized for their meritorious deeds – one of which was taking part in the overthrow of the notorious king, Yonsan-gun. 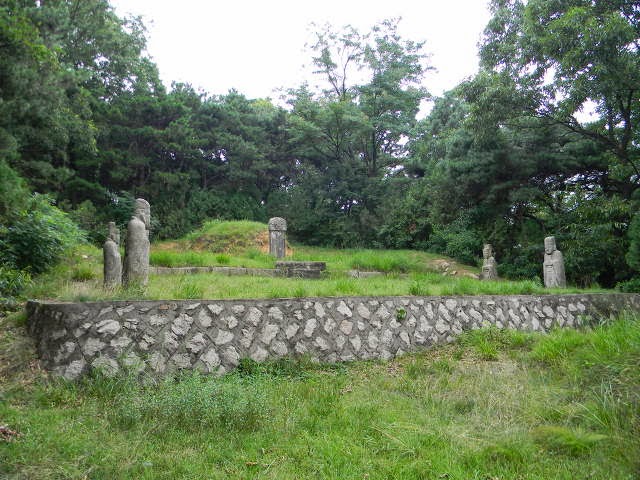 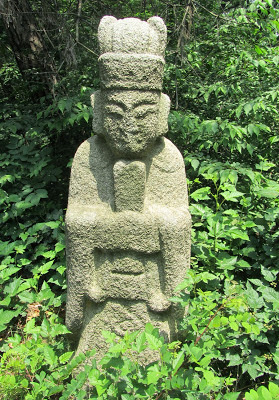 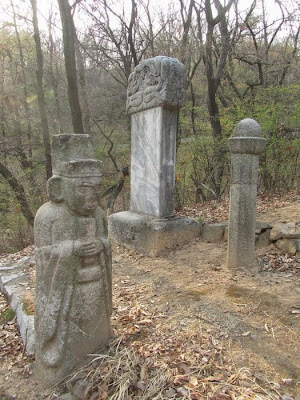 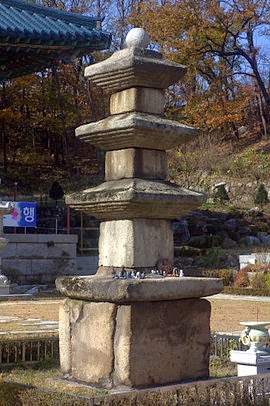 We'll see an even larger such statue dating from the early Joseon period outside Mitasa Temple, on the other side of the mountain. The statue was found buried in the 1930s, when the temple was rebuilt. Both temples were destroyed during the Korean War, but the pagoda and statues survived. 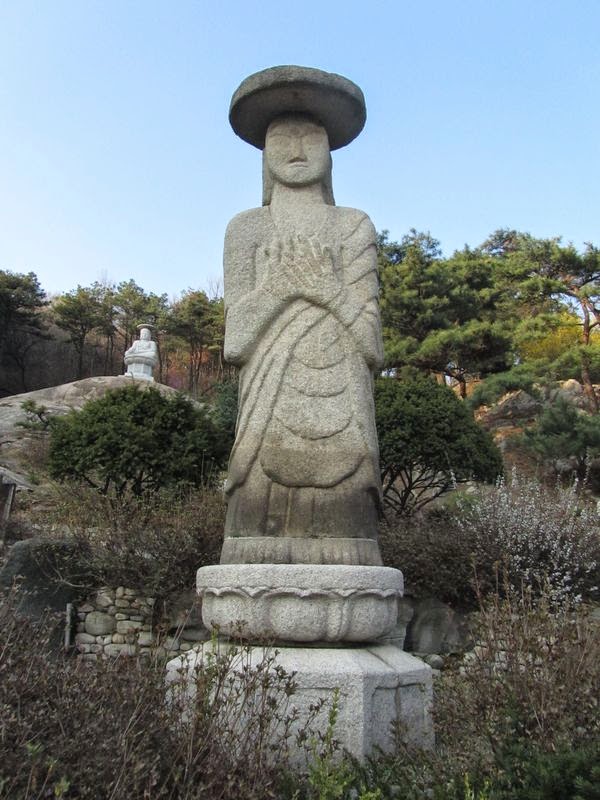 Next to Mitasa is the Memorial to the Loyal Dead, which was erected to remember the 1,100 soldiers of the Korean 1st Army Division who died defending Mt. Gaehwasan - which overlooks Gimpo Airport - during the opening of the Korean War, which will provide an opportunity to learn more about the fighting which took place on the mountain during the war, as well as its military importance in the present. I'll also touch on the importance of the area during the Imjin War. 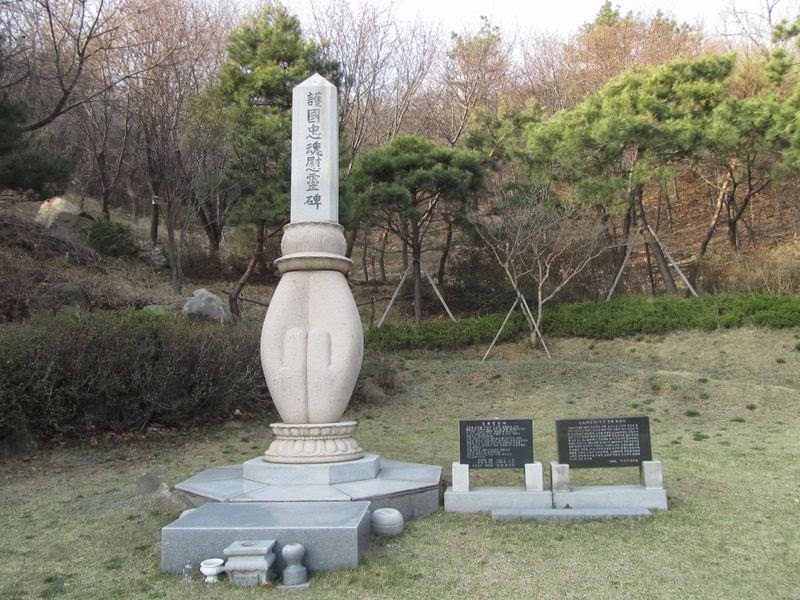 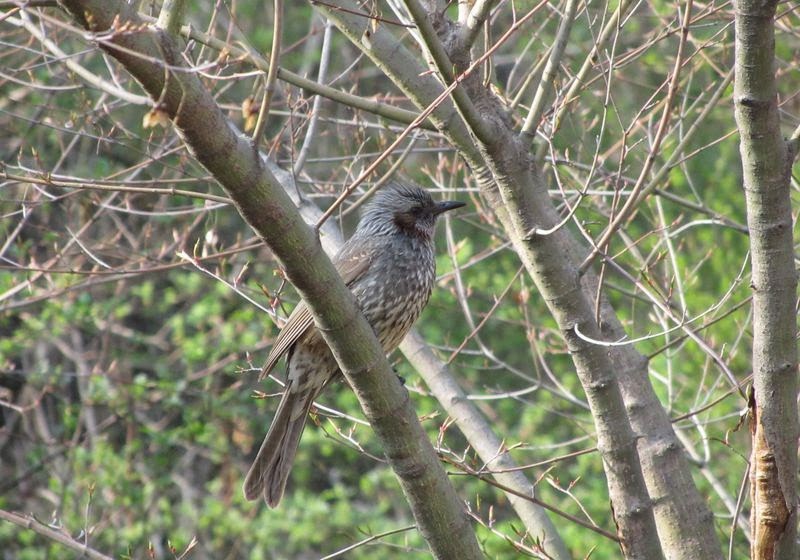 So how'd it go? Will there be pictures and a narrative?

It went well (even with a small turnout). The last time I took people up the first mountain (Gungsan, behind Yangcheon Hyanggyo) and didn't have time to see a lot of Gaehwasan, which overlooks Gimpo Airport; this time I avoided going up the first mountain and finished the second, but went more than a little past the scheduled finishing time. Everyone seemed to enjoy it though, and it was beautiful weather.

I've thought of doing posts on the history of the area, and will do so - but it might have to wait a bit until I'm not quite as busy! There are lots of interesting stories to be told, though.