The not-so-wildlife of the National Arboretum

Last week I made it to the National Arboretum east of Uijeongbu where they had quite a few not-so-exotic, Korean animals on display. Up first was a 너구리, or raccoon dog, which I hadn't seen (in person) before. Unfortunately, the pens were quite small, perhaps ten by twenty feet. 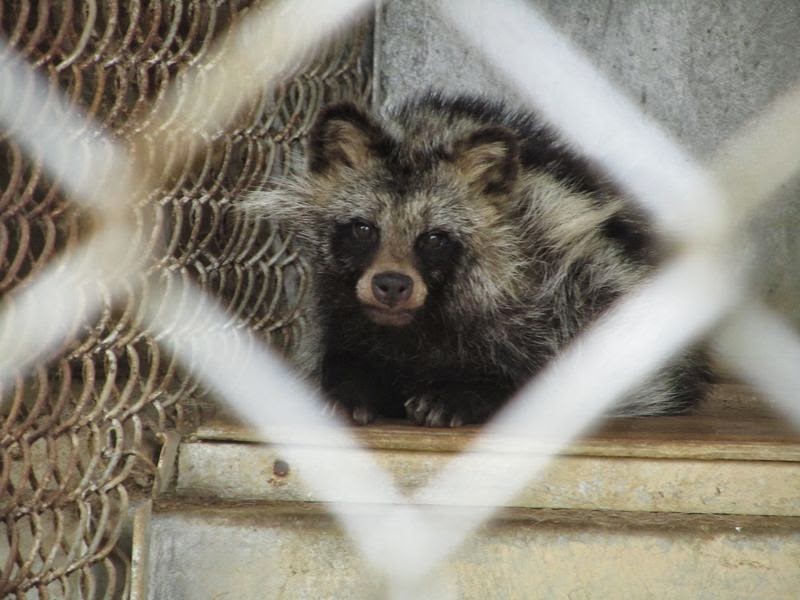 Attracting a lot of attention was the Siberian tiger, donated by China. It was asleep, but that didn't stop people from yelling at it and trying to get its attention. Its pen was bigger, but not very large considering we're talking about ten-foot long animal. 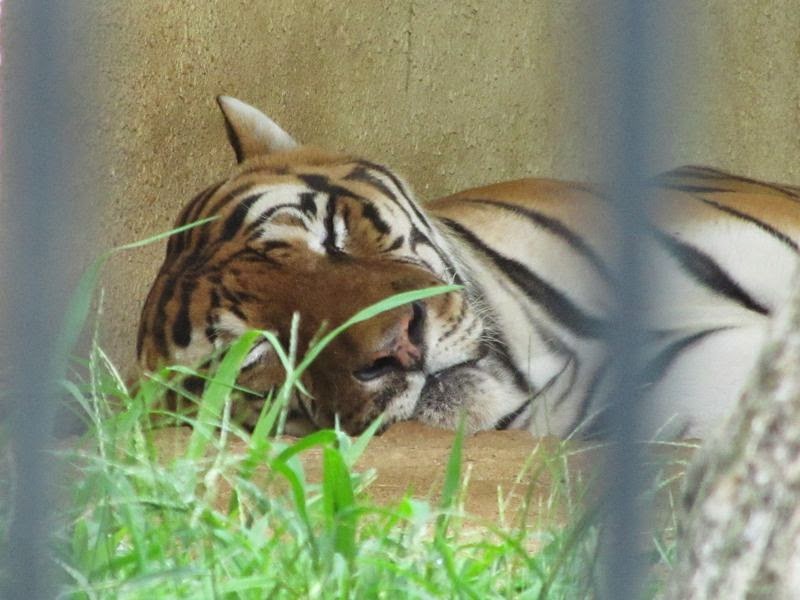 Up next was a wild boar, which I'd never seen in person. There were several, in fact, and long time readers may remember me writing about the wild boar invasion of Seoul (as the media presented it) nine years ago (here and here) as well as a (rather amusing, considering the convenience store invasion) update here in 2010. Needless to say, they were quite large, and seeing one these bearing down on me in a forest doesn't rate too highly on my to-do list. 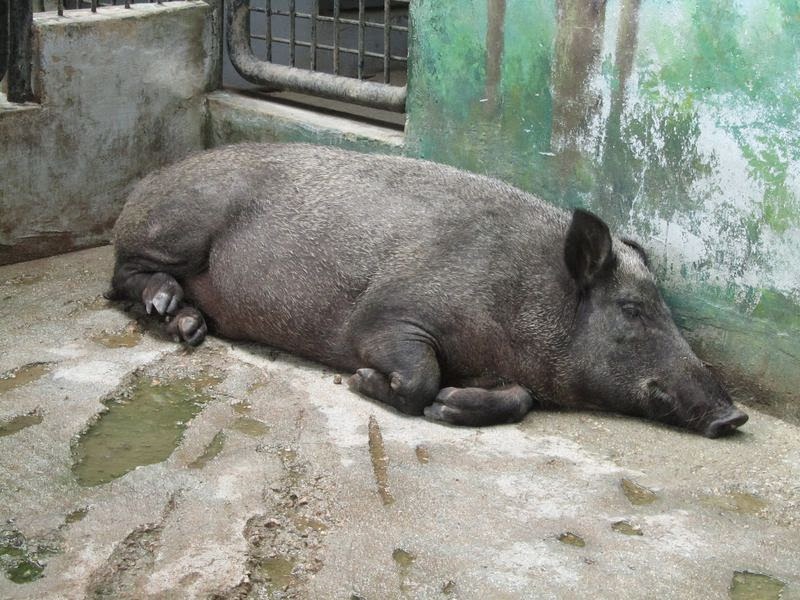 A gray fox in a small enclosure. This one was sleeping; the other was pacing about quickly in its small enclosure. I remember an article by Robert Neff pointing out that in the 1920s it was wolves, and not tigers or leopards, which killed the most people in Korea's countryside (especially children). 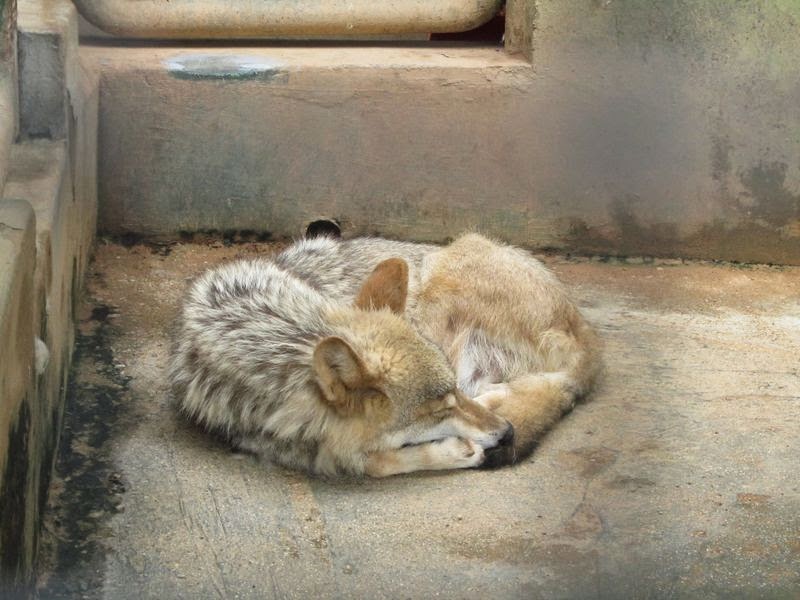 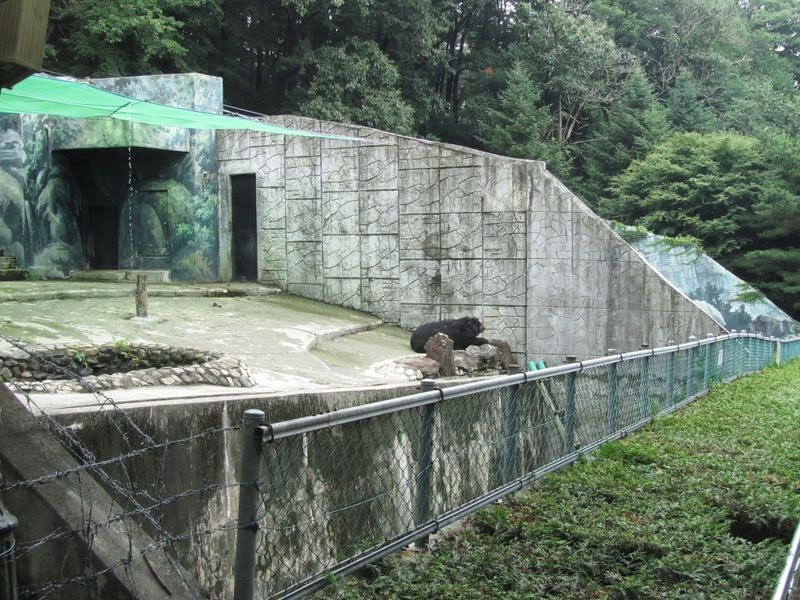 At least it had a shaded area and a pool to cool off in, but it still looked pretty hot. 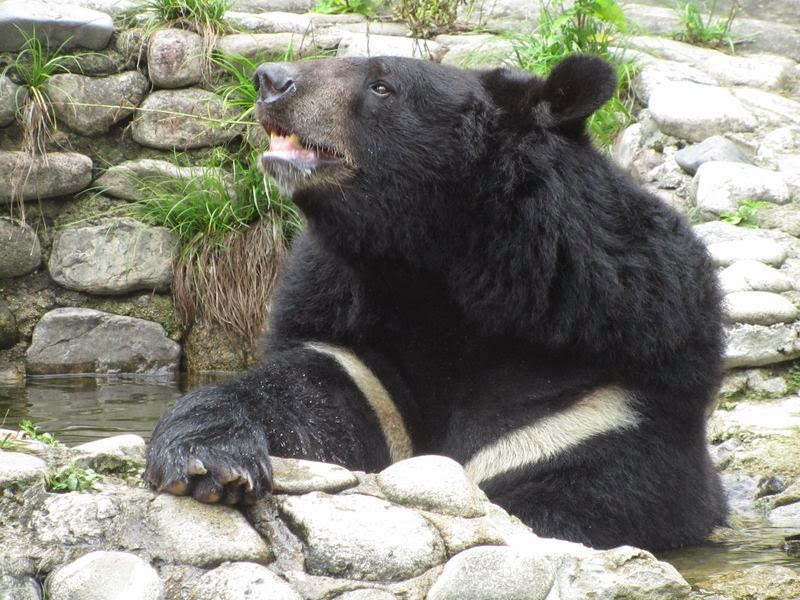 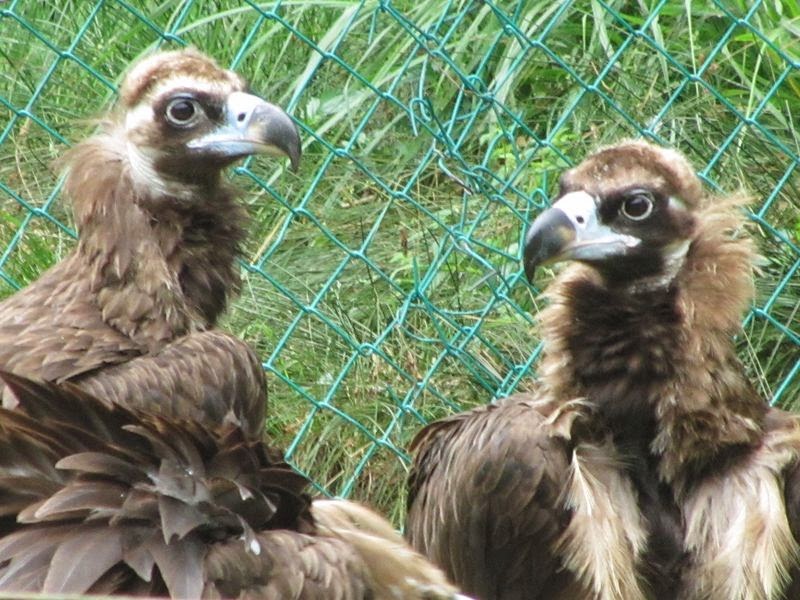 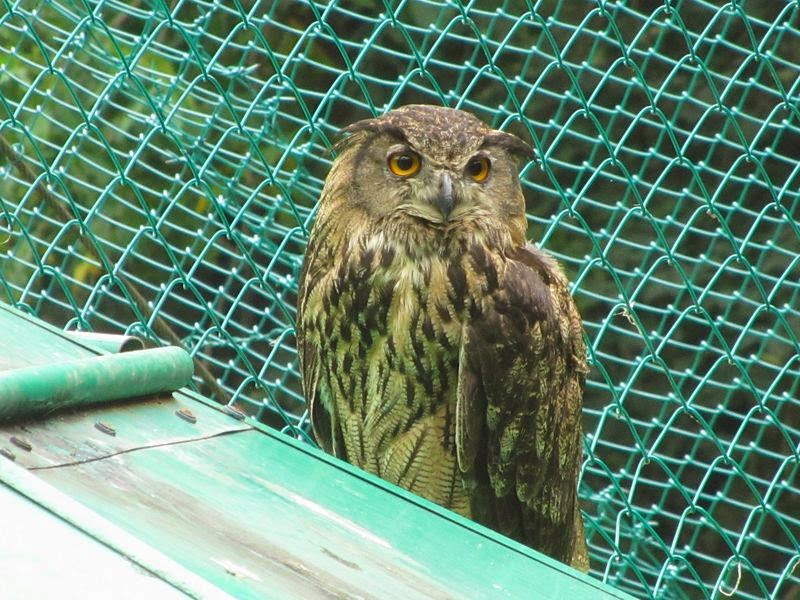 Next door was a 고라니, a small water deer. I was actually able to see this one in its entirety, compared to the rear end of one I caught a glimpse of along the Han River years ago. 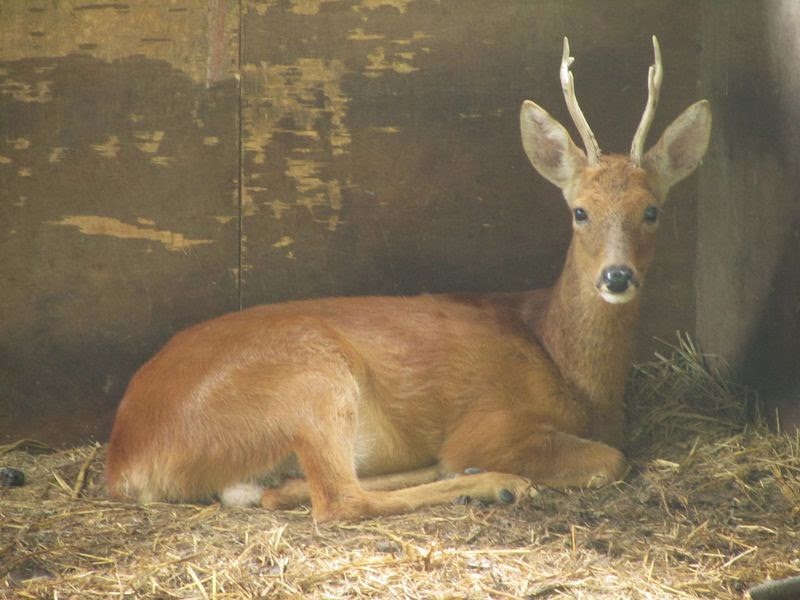 I didn't actually look too much at the plants and trees, though I liked the shape of this flower: 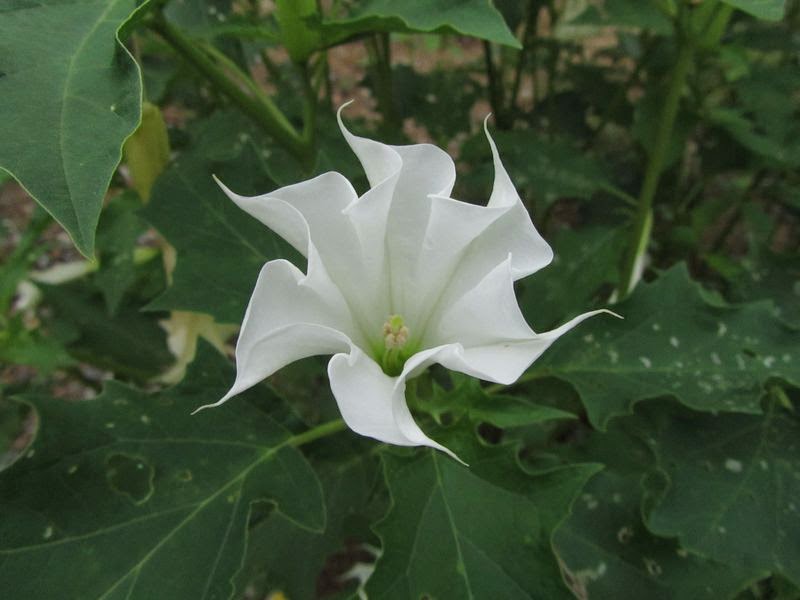 Damn. Saw the title and was expecting a cool photo essay on native "English teachers" at Korean hagwons.