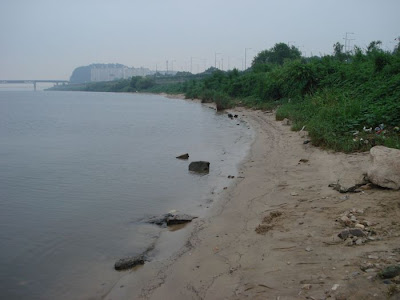 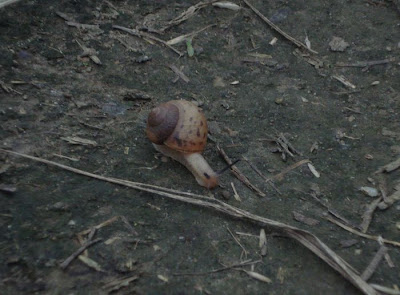 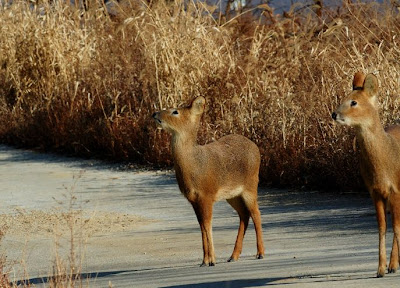 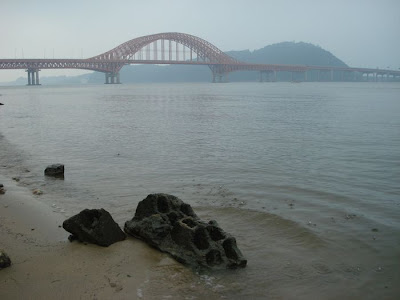 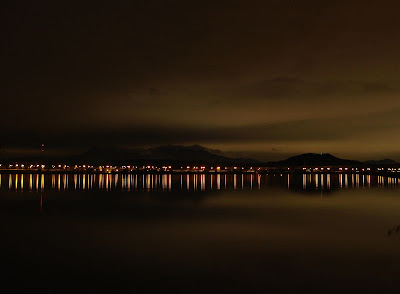 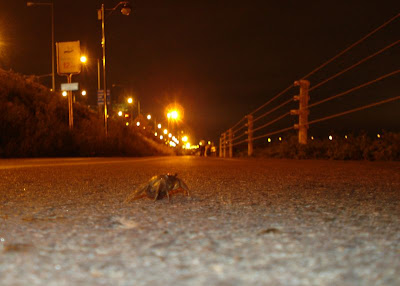 Setting up this shot certainly got a few stares from passersby...
Posted by matt at 1:42 AM

I used to live over near the Kayang bridge, in the apartments just behind the SBS studio (I used to hear the oppa brigades every weekend). I like living closer to where I work, and I still have an apartment right off the Han, but I loved living in Deungcheon-dong and still miss it. Once you get past Kayang brigde and into the wetlands preserve by Incheon airport highway, the Han river park is great!

er, is there a link to ANOTHER video...one that shows the ajossi letting the deer GO? crimey.

I'm guessing you're a lifelong city boy if you were surprised to learn that crabs live in rivers, too.

celebith:
I know the SBS studio. I used to take a bus by there quite often before I knew what that building was, and only noticed Carre Four. I couldn't for the life of me understand why there were so many girls hanging out in front of Carre Four!

Sonagi:
Wrong guess; I've spent more of my life in the country than the city (Here are a few photos taken from the house I grew up in). I've never seen freshwater crabs anywhere in Ontario, only crayfish.

Those are beautiful photographs, thank you.

Hey Matt, how can a fellow Banghwa-er get to this park?

Is it within walking distance?

Taryn - if you walk to the intersection by banghwa station (as in, walk past the station to the first intersection, where the supermarket is) turn left and walk down the street until it ends. Then turn left again and walk until you go under the freeway and hit the river park. It takes less than 10 minutes on a bicycle - walking might take you 20-25 minutes.