The Strange Coincidence of 'Twist Kim' 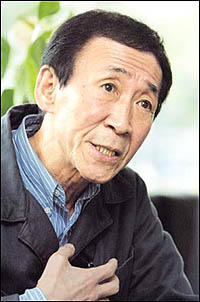 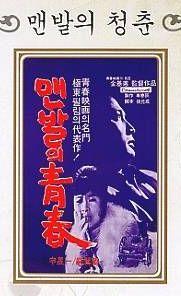 Over a week ago, on June 16th, the Donga Ilbo had an article on the plight of "Twist Kim" :

His eyes turned red with tears at the “Information Communications Ethics and Mature Society conference” hosted by Gathering for a Mature Society, a civic group, at the Sejong Center for the Performing Arts on Wednesday while he talked about the “cyber terrorism” perpetrated against him.

The article goes on to describe how Kim eventually had his reputation and career ruined by his presumed connection to these sites, and how he even attempted suicide.

In a truly strange coincidence, the day after this story was published, Bitwin released on dvd the aforementioned “The Young with Naked Feet,” perhaps better known as "Barefoot Youth", as part of its "Korean Film Collection" (which consists of films (like these) released in the 1960s, all with English subtitles). Seeing as there have been less than ten Korean films from the 1960s (and none from the 1970s) released on dvd, Kim's appearance on this medium is one that's quite rare for actors from that era of Korean film history.

If you're interested in seeing this classic of Korean film, Seoul Selection is screening it this Saturday. For more info on the film and the screening, have a look here.
Posted by matt at 12:12 AM