The rescue of the Baileys by Wolmi 306

On June 30, 1973, sailors aboard the Korean tuna fishing vessel Wolmi 306, which was sailing in the Pacific Ocean west of Central America, made a surprising discovery. 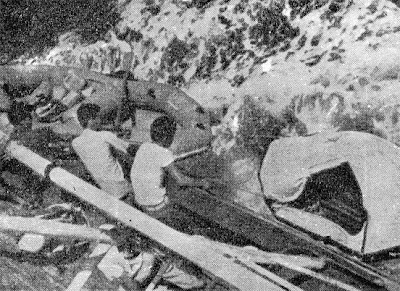 (Hoisting the raft and dinghy aboard; from here.)

Maurice and Maralyn Bailey had been sailing from England to New Zealand in their yacht, the Auralyn, when it was hit by a whale and sank - 118 days earlier. They managed to transport supplies and food into a life raft and dinghy and live on rainwater and sea animals. In the meantime they had drifted 2,400 km, lost about 40 pounds each and had seen seven other ships, all of which had failed to notice them. 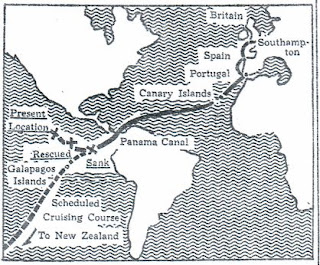 In the Baileys' book '117 Days Adrift,' they note that the Wolmi 306 had also passed them by, but the captain decided to take a closer look at the dark shape in the distance. Here is a later, posed photo of the couple in their raft (from here): 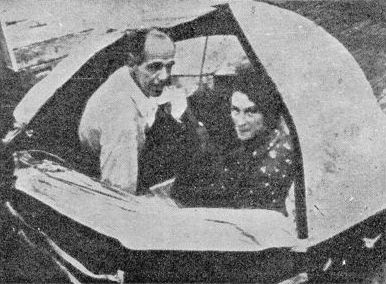 When the captain of the Wolmi 306, Suh Chong-il (서정일), got a reply after radioing his employers, he was surprised by the response, as described in the title of this Donga Ilbo article: "World media pursuing the Wolmi as war for coverage of the rescue of the near death castaways takes off." Or as Captain Suh put it to the couple in '117 Days Adrift,' "You are a world sensation." Below is a photo of the Wolmi 306 and Captain Suh Chong-il, as well as a shot of the radio center in Incheon which was in contact with him: 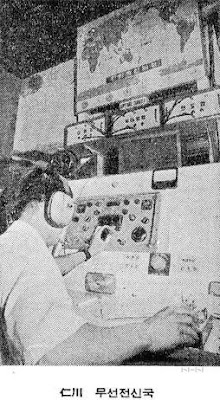 A report from the Korea Times the next day: 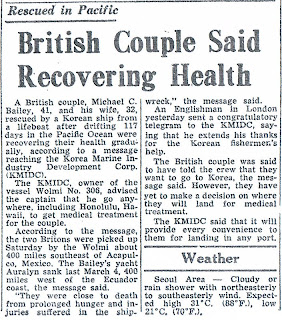 On July 7, the Korea Times reported that the ship was to stop in Hawaii so they could receive a medical examination. 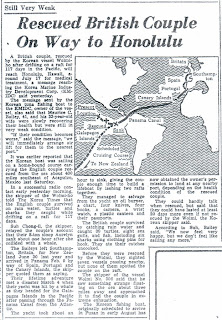 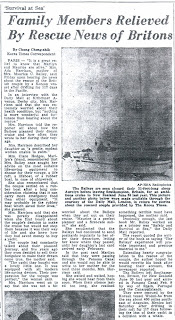 This July 10 report describes some of their health problems and their recovery on board the Wolmi 306:

The initial plan was to sail to Korea, but the couple were urged to stop in Hawaii:

As noted in '117 Days Adrift,' this decision to stop in Hawaii


caused a lot of disappointment to the Captain and his crew as we had promised to spend time with them and to meet their families in Busan. They sadly thought that once we had landed at Honolulu and tasted the comforts of American living we would not wish to travel to Korea. We tried to reassure them that it was our wish to continue on board Weolmi to Korea, but we felt that they were unconvinced.

The same day as this entry in their diary (July 13), the Donga Ilbo published a report titled "Captain's cable to home in Seoul: 'The English couple's care is my responsibility, we arrive in Honolulu tomorrow'" which featured this photo of his parents and sister (in the center) reading the telegram: 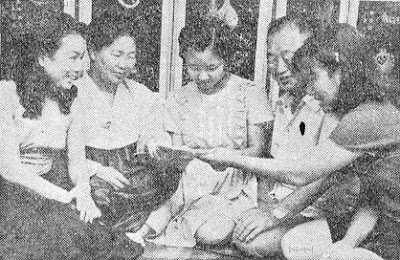 They arrived in Honolulu later that day. I'll save that for part two, though.
Posted by matt at 3:17 PM

Awesome story, can't wait for the next bit. Seems they will get to Busan and if they don't I will feel cheated!