Screening of 'Declaration of Idiots'

Lee Jang-ho's waaaaaay out there 1983 film 바보선언,  or 'Declaration of Idiots,' is screening for free at the Korean Film Archive Sunday at 4pm. More about the film can be read here (beware the spoilers in the last sentence or two of the synopsis), where we can read this quote from director: "I don't claim to have made Declaration of Idiot: it was created by Korea's dictatorial regime at the time." The film is pretty much unlike anything I'd ever seen before, and with its lack of dialogue (meaning the lack of subtitles is no barrier to understanding it) and humor, it's reminiscent of a silent film, though one which uses music and sound in interesting ways, bashing together pansori and video game sounds to illustrate the clash of the traditional and the modern occurring under the military dictatorship of the time. The regime and the society it ruled over are eviscerated using satire, but in such a way that the censorship authorities simply didn't understand it and allowed it to be filmed and screened.

Here's a short scene from the film:


More about the theater can be found here. Here's a map to the venue: 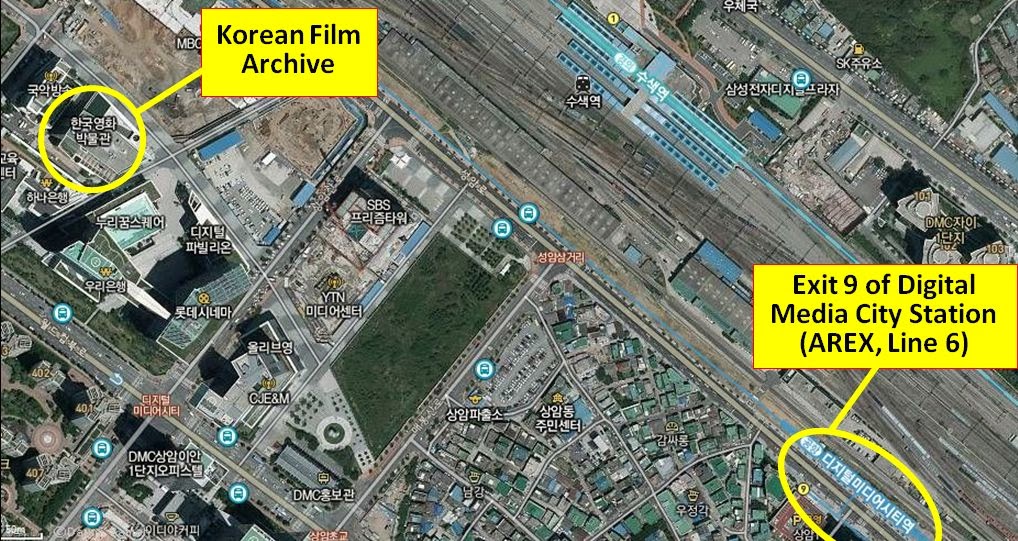