Digging up the past

Literally; some neat centuries-old foundations on the grounds of Gyeongbok Palace have turned up as they restore Gwanghwamun. 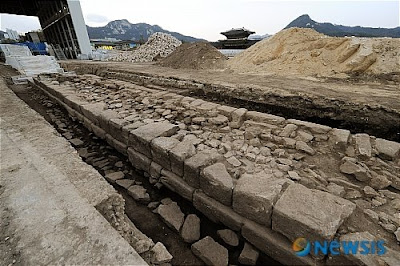 The Joongang Ilbo has an article about master carpenter (and Intangible Cultural Property No. 74) Shin Eung-su, the executive director of the Gwanghwamun restoration project, which is slated for completion in 2010. Last year ruins were found as they excavated near the walls of the palace, and now, as they dig behind Gwanghwamun gate, more foundations have been found. 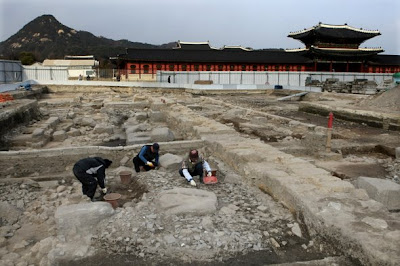 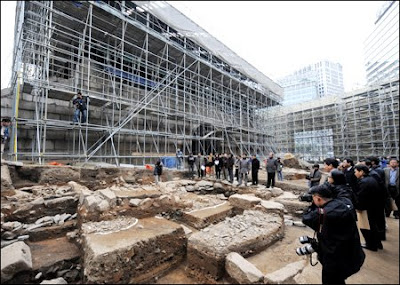 This shouldn't be too surprising, considering how the area near the gate was laid out 100 years ago... 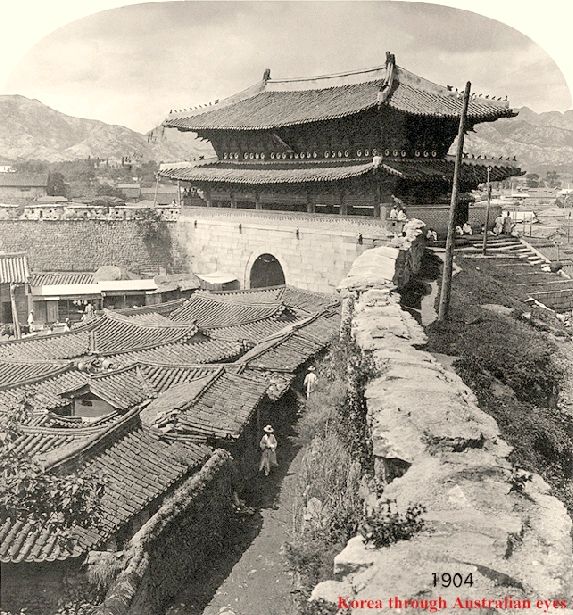