The Balsan development a year later

Over a year ago I took some photos and shot some video of the Balsan development relatively near where I live. Much has changed since then; for example, the street running through it is now connected to the major roads in the area. 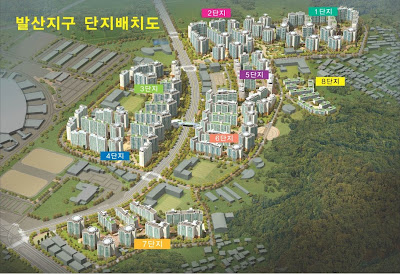 The first shots in the pairs were taken 13 months ago. I couldn't quite get the same shot below due to the presence of a park, but you get the idea. The open space in the center of the top photo is now full of commercial buildings which are open for business (but not even started 13 months ago!)

If you cut the top photo below in half and focused on the left side, that's where a school stands now. 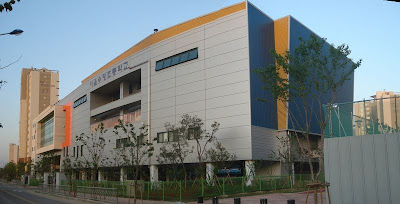 This top shot was probably my favourite of the ones I took last year. A school is going up in the foreground on the right.

Turning around from the vantage point above, we see buildings which were just beginning to be built last year, as well as a new school on the left.

A kindergarten now stands to the right in the newer photo here.

Slightly different vantage points below, but you get the idea. 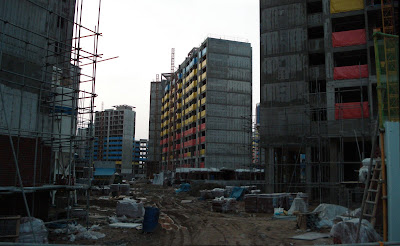 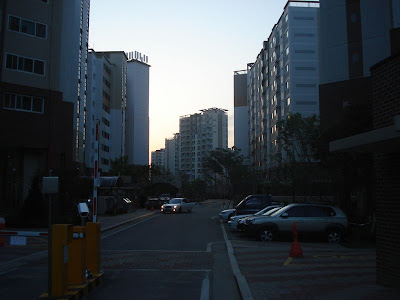 Three years ago this was still farmland...
Posted by matt at 2:51 AM